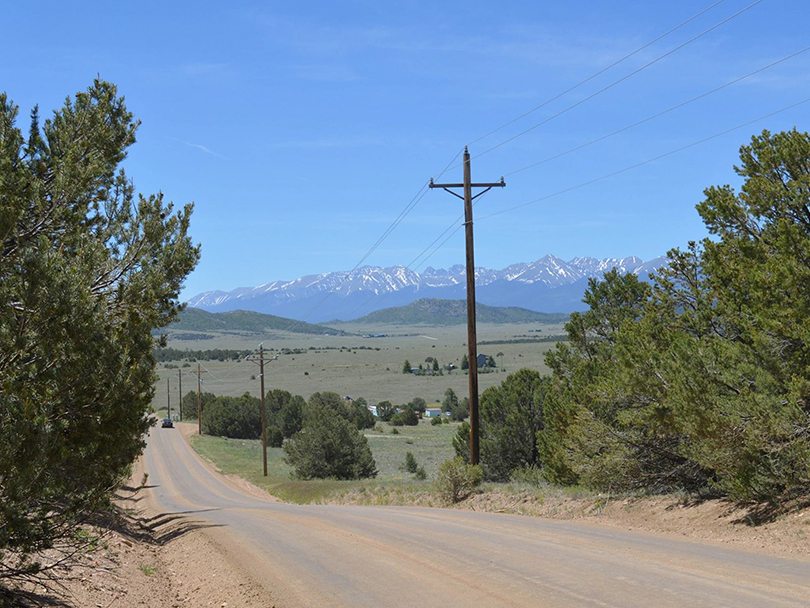 I’m sitting on my back patio on yet another beautiful Colorado morning intermittently throwing a Frisbee to our border collie Ella, contemplating the subject of this column. Ella loves to catch the Frisbee, but rather than dropping it at my feet where I can reach it, she often drops it just out of my reach so I have to get up, take a couple of steps, bend over, throw it again and sit back down. Until, of course, like any advanced hominid, I figured out that I can use a branch of the forsythia bush my wife just trimmed to reach over and drag the Frisbee over to me without leaving my chair or iced tea. As the saying goes, “Necessity is the mother of invention.”

In its simplest terms, this old maxim just means that when humans have needed to find ways to survive and even improve their lives over the millennia, they invented better ways of doing things: From the spear to the wheel to microprocessors to Twitter, invention has generally improved our lives. (I’m not so sure about Twitter.)

For Colorado’s electric cooperatives, the necessity we face as modern electric utilities is the desire of many of our consumer-members for a new approach to electricity delivery. Whether it’s new ways to communicate with the co-op, new services that improve consumer-members’ lives, new thinking about power generation and delivery, or just a new attitude about customer satisfaction, all of these demands have led us to invent, engineer and innovate like never before.

This innovation is happening at all three levels of the traditional power delivery system: generation, transmission and distribution.

At the generation level, co-ops (and other utilities) are rapidly transitioning from coal-fired power plants to renewable resources backed up by natural gas plants. This is the result of not only policy decisions by the Colorado legislature, but also decisions made by utilities, including electric co-ops, based on the significant decline in the costs of wind and solar power over the last several years.

Regarding transmission, we continue to advocate for the creation of a regional electricity market (also called a “regional transmission organization” or RTO) that would pool the transmission assets of multiple utilities in the Rocky Mountain West and enable the more efficient exchange of power across multiple states. Co-ops and other utilities would benefit from the creation of such a market and would be able to integrate higher percentages of renewable energy from a wider array of resources than is currently possible.

And while innovation at the generation and transmission levels is ongoing, the real action today is at the distribution level. Electric co-ops are developing and deploying new products and services at a dizzying rate. Mountain Parks Electric in Granby and Yampa Valley Electric Association in Steamboat Springs have adopted “Electrify Everything” programs that encourage consumer-members to save money and reduce greenhouse gas emissions by switching to electric vehicles and using electric heat pumps instead of propane. Holy Cross Energy in Glenwood Springs was an early supporter of the community solar garden model, and today community solar gardens have blossomed in many electric co-op service territories. Poudre Valley Rural Electric Association, United Power and Intermountain REA have integrated large-scale solar arrays into their power supply mix, and IREA also recently completed a parking structure covered with solar panels.

These are just a few examples of the transformative thinking and doing that is propelling Colorado’s electric co-ops into their role as 21st century electric utilities. But rest assured that this evolving approach is also paired with the traditional values of the cooperative movement: a commitment to the communities that the co-ops serve and a desire to improve the lives of the consumer-members at the end of the line.