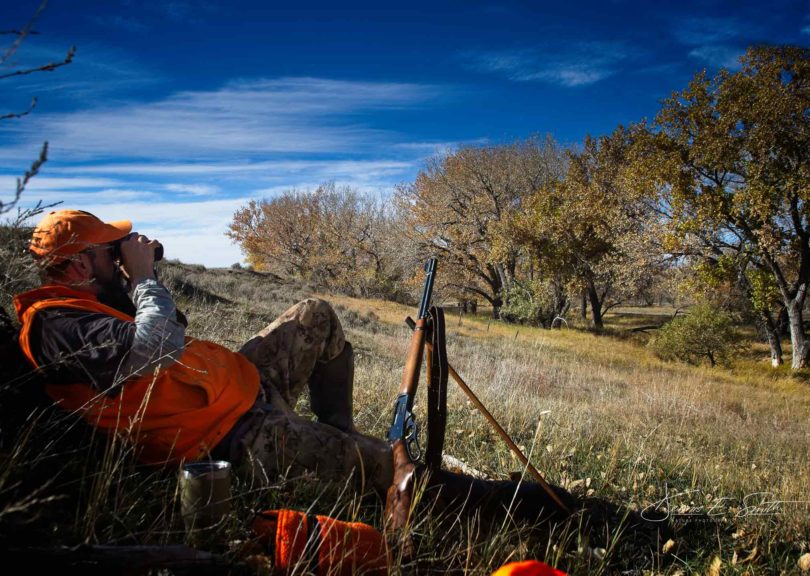 There’s a widely held misconception among the general population that big game hunting — and more specifically, deer hunting — is carried on by a blood-thirsty hoard of bumbling, red-necked idiots traipsing about in the woods every autumn outfitted in a ridiculous combination of camouflage clothing and blaze orange over-garments, armed to the teeth with powerful, scope-sighted automatic weapons, laying waste to vast herds of deer and elk for the obscene purpose of hanging their decapitated heads on den walls or out in the shed where the wife can’t see them.

Nothing could be further from the truth. Well, the “bumbling about in the woods” part is somewhat true: Let’s face it, every social group has its share of idiots. And so is the camo and blaze orange thing. But the rest of it is a bunch of — well, you-know-what. First off, deer hunters don’t actually kill very many deer. The annual national success ratio for deer hunters averages around 20%, depending on geographic region, weather and other demographic variables. Those numbers are closely controlled by highly-trained wildlife biologists and licensing agencies such as the Colorado Department of Parks and Wildlife that, each year, issue X number of licenses based on annual herd counts and how many deer they estimate are roaming the woods, knowing full well that only about 20% of licensed hunters will actually kill one.

One reason the kill rate is so low is because some deer hunters don’t give a hoot if they actually shoot a deer or not; they’re just out there to enjoy some quiet time in the out-of-doors with family and friends, play cribbage in camp, sit by a campfire at night and swap lies about the big buck that got away. Others go to get away from the job, the wife, girlfriend, loan shark, sheriff or other law enforcement types. To be fair, many of us do go in an honest attempt to fill our freezers with nutritious, organic, free-range, drug- and hormone-free, low-fat, low-cholesterol meat.

We don’t always score but when we do, we feel incredibly blessed.