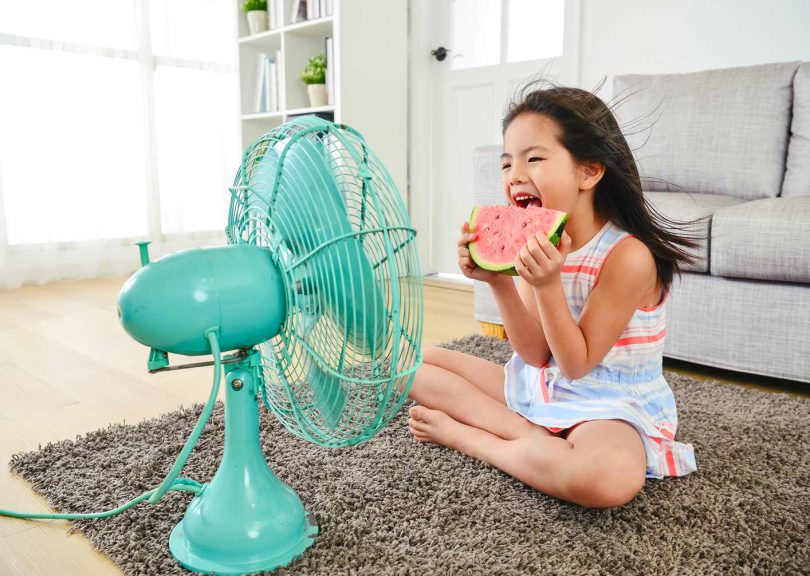 A scorching summer and more economic activity caused a big jump in electricity consumption across the U.S., according to the Energy Information Administration. And that was before the late August heat wave pushed consumption even higher.

In its August 2022 Short-Term Energy Outlook, EIA predicted electricity consumption to rise by 2.4% this year over 2021. However, sales are expected to decline by 0.3% in 2023, according to the forecast.

Higher consumption of natural gas is helping meet this year’s higher demand for electricity. The U.S. consumed more natural gas this summer than the previous five-year average, the report said.