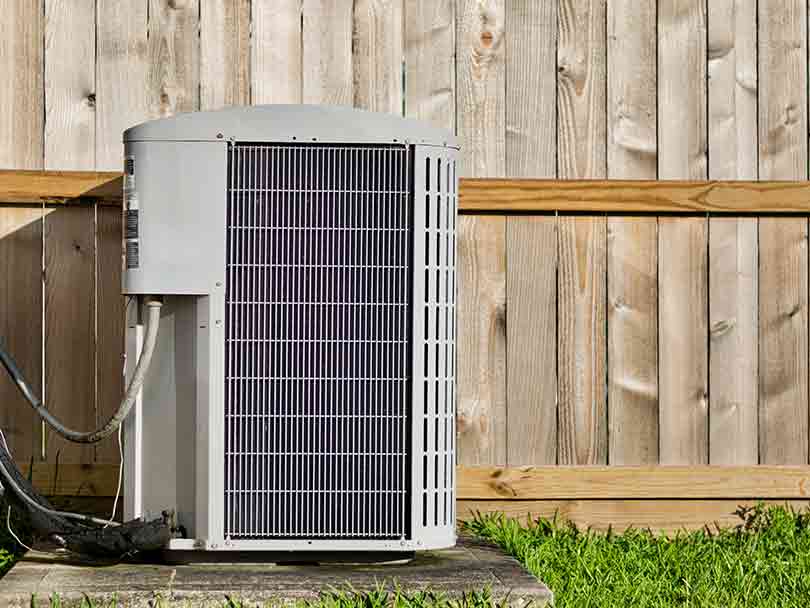 When it got hot this past summer, electricity demand in the lower 48 states of the U.S. jumped.

It soared to 720 gigawatt-hours on Thursday, August 12, according to the U.S. Energy Information Administration. That is the highest level of demand going back to July of 2015, the EIA said in a report. On that day, much of the country saw temperatures above 90 degrees, which meant air conditioners, fans and other cooling equipment were operating.