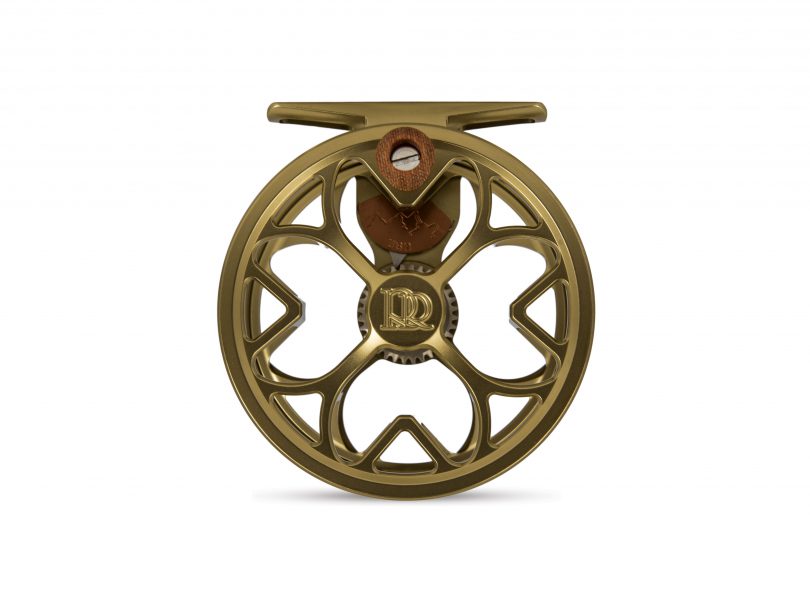 When it comes to reels and spools, Montrose-based Ross Reels manufactures real beauties. Ross Reels has won multiple awards of excellence over its nearly 50 years in the business with a team that intricately hand makes these sought-after reels and spools. The Colorado company exudes pride for its home base with models named after areas, such as San Miguel, Animas and Gunnison. Reels start at $295; spools start around $42. For more information, visit rossreels.com.