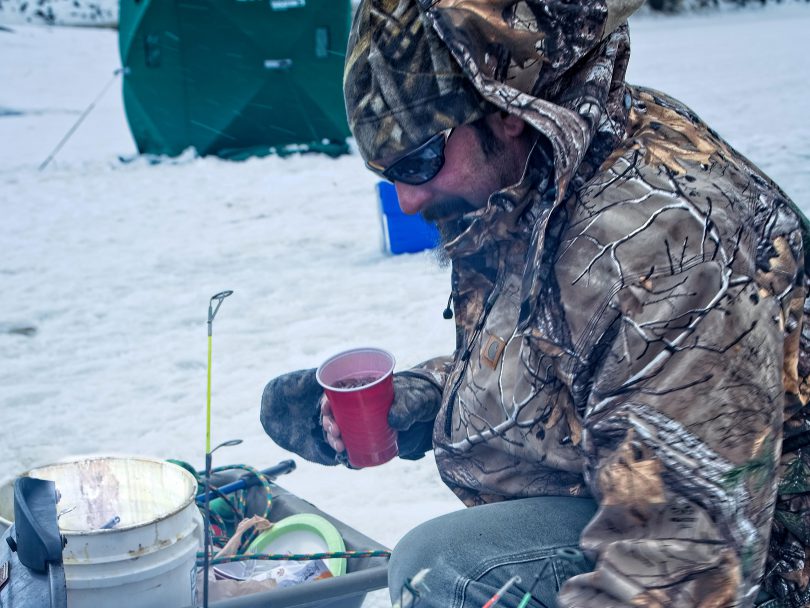 It’s time once again for my annual “I know-ice-fishing-is-stupid-but-I-do-it-anyway” column. If you’ve read one or two of them here in years’ past, you may recall I used to be a bit embarrassed to admit that I enjoyed this fine old winter sport, but I’ve gotten over that. After all, there are plenty of dumber things you can do to yourself in the name of outdoor recreation. Staring at a hole in the ice for hours on end is relatively sane behavior when you compare it to, say, bungee jumping and that sort of thing. I mean, what kind of idiot deliberately throws himself off a 300-foot tower with nothing but a big rubber band tying him to the tower and pays 35 or 40 bucks for the privilege to boot? You think ice fishermen are nuts?

The boys and I already started laying plans for the first ice-fishing adventure of 2020. Since I’ve written about these escapades in this column before, I’ll spare you the details, but the routine goes something like this: A bunch of us who should know better invite a bunch of others who don’t to join us for a weekend of exciting mountain travel, gourmet food and spirits, and fun-filled outdoor winter recreation. That description is slightly misleading, but if we told our guests we’d probably be hiking through knee-deep snow drifts and leaning into 30-mile-an-hour winds while we drilled holes through 3 feet of steel-hard ice so we could dangle a worm in the water, they probably wouldn’t go.

Our first ice-fishing trips were often spontaneous, poorly organized affairs in which we spent more time fighting the elements and primitive equipment than we did fishing. But, over time, we’ve managed to finesse these outings to the point where we now travel with propane-heated ice huts and gas-powered augers that zip through 36 inches of frozen lake in less time than it takes to tell about it. Once we’re set up, we’ll heat up great steaming pots of homemade chili or grill brats and heat beans on our camp stoves to ward off the cold. On occasion we’ll actually catch fish, but much of our time is spent socializing with other ice fishermen, trading recipes and sampling each other’s beverages. When we’re done for the day, we’ll load our gear in the trucks and head for the nearest town to enjoy a nice, hot, sit-down meal before retiring to a nearby motel, reservations having been secured in advance.

Last year, at the end of a particularly good day on the ice and a steak dinner at the café in Walden, we were lounging in our motel room watching a sitcom on the boob tube and sipping sundowners when one of the newbies said, “I used to think ice fishermen were a bunch of flaming idiots until I met you guys. Where’re we going tomorrow?”

To which someone quietly replied, “Bungee jumping.” 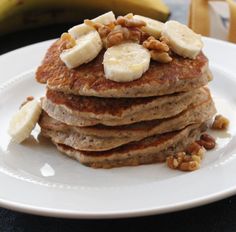 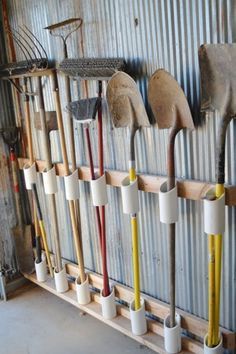 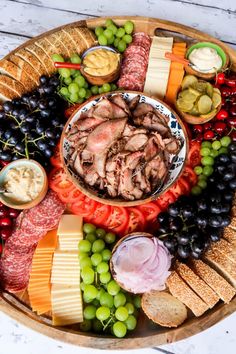