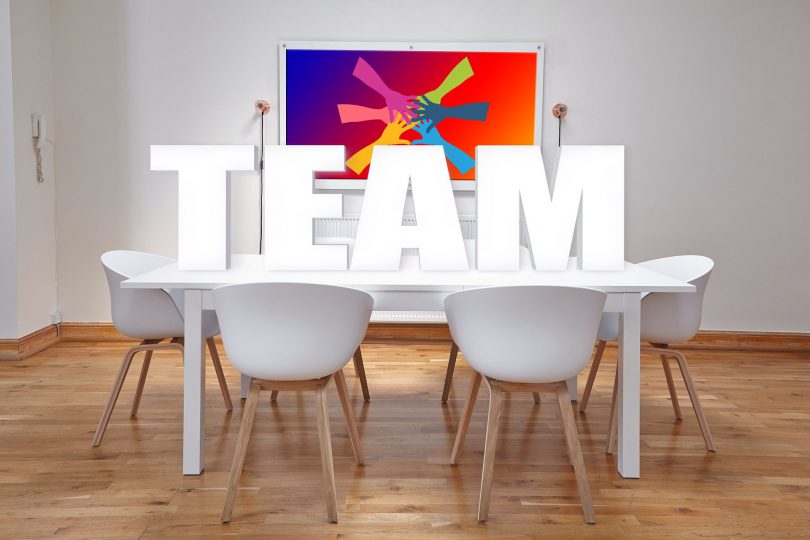 Image by Gerd Altmann from Pixabay

The four officers for the CREA Board of Directors were reelected at the board’s February 26 virtual board meeting. The officers serve on their respective electric cooperative boards and represent those individual co-ops on the statewide board, which represents all 22 of the state’s electric co-ops and power supplier Tri-State Generation and Transmission Association.

The mission of CREA is to enhance and advance the interests of its member electric cooperatives through a united effort.