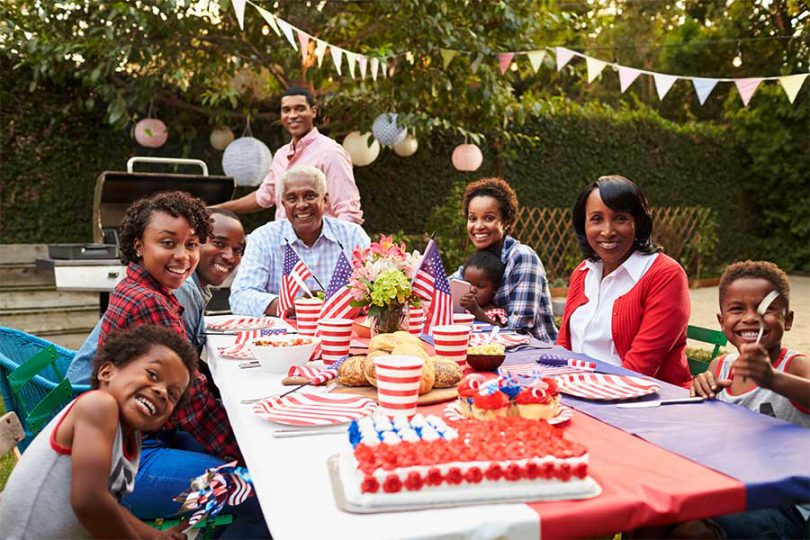 On the 4th of July, we were at a family barbecue where our niece had just gotten a new trampoline and the kids were jumping on it. We overheard them talking to each other as they were bouncing up and down. Our nephew was getting frustrated from being shocked repeatedly and so he sat down to remove his socks. While doing so, he said, “I wish God didn’t invent static electricity.” Then our niece replied, “He didn’t. Benjamin Franklin did.”
S.R., Pueblo
San Isabel Electric consumer-member

My 7–year-old plays an online game with her aunt for a couple hours every Sunday. On the last Sunday of June, they were logging off and her aunt told her she’d play with her again next weekend. My daughter started crying and I asked her, “What’s wrong?” She said, “There are no more weekends!” I hadn’t switched the calendar to July yet, so she thought that was the last weekend there was.
Lauren Rains, Ramah
Mountain View Electric Association consumer-member

My daughter was having a visit with her 3-year-old twin grandsons. She was using Skype on her phone. The grandkids’ phone accidentally fell on the floor and the boys ran to pick it up. They were very concerned looking at the phone, asking, “Grammy, are you ok?” thinking she had literally fallen down. There’s still compassion in this world.
Genevieve Haponenko, Pueblo West
San Isabel Electric consumer-member