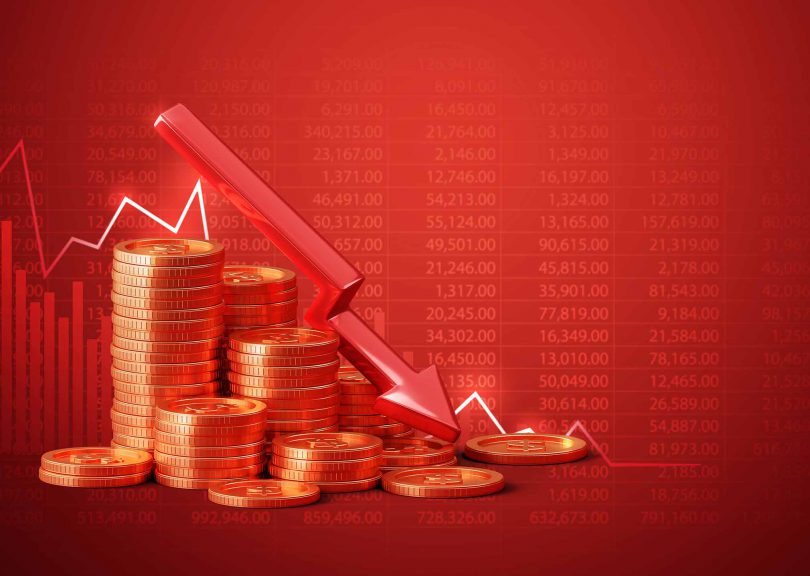 Colorado’s electric cooperatives are primarily distribution utilities that purchase electricity from wholesale providers and then resell the power to their end-use consumer-members. In other words, for the most part, your local electric cooperative does not own the large power plants and transmission lines needed to supply power. Instead, it purchases the majority of its bulk power from wholesalers and then distributes that electricity to individual homes and businesses via its local co-op-owned distribution system.

In Colorado, with one exception, the electric co-ops either purchase power at wholesale rates from Tri-State G&T (also a co-op) or Public Service Company of Colorado (an investor-owned utility). The one exception is Delta-Montrose Electric Association, which buys power from a power marketing company.

This model of providing electricity services, sometimes referred to as “central station” power, has enabled Colorado electricity consumers to enjoy reliable and affordable electricity for decades. However, this traditional model is rapidly changing in Colorado and around the country.

With the recent emphasis on generating electricity from carbon-free resources, many co-ops are adding renewable energy from resources such as wind and solar. While the co-ops produce some of this renewable energy locally on their distribution systems, they primarily rely on their wholesale suppliers to acquire the large amounts of renewable energy needed to serve their consumer-members.

To that end, wholesale suppliers that are not for profit, such as Tri-State G&T, have usually relied on private developers to build the wind and solar facilities that are needed to provide the power. The private developers then own the wind and solar farms and sell the output of those facilities to the wholesale suppliers through power purchase agreements, or PPAs.

Since the developers are for-profit businesses, they have been able to take advantage of federal tax credits to help the business case for their projects. (By “business case,” I mean profits.) Through federal laws intended to incentivize the development of renewable energy projects, private developers have had an advantage over nonprofit utilities, including generation and transmission associations.

However, with the recent enactment of the Inflation Reduction Act (IRA), this is changing. One of the key provisions of the IRA is a so-called “direct pay” program that provides incentives to nonprofit companies (such as electric co-ops) to develop renewable energy facilities. Through the work of our national trade association, NRECA, a provision was included in the IRA that authorizes direct payments to electric co-ops that deploy non-carbon emitting power sources such as nuclear and renewable energy. It also authorizes these payments for battery storage and other new energy technologies.

With the adoption of the IRA, electric co-ops can now take advantage of financial incentives to own and operate renewable energy facilities instead of purchasing the output of those facilities from other entities.

Under the direct pay provisions of the IRA, electric co-ops are eligible for reimbursement of up to 25% of the total costs of any project. This is a true game-changer for electric co-ops that may have been on the fence about whether and when to move forward with a battery storage or other new energy technology project. Since co-ops are always looking out for their consumer-members’ interests, they only pursue projects that further their goal of providing reliable and affordable power.

While some may argue that the IRA is not good public policy and question whether it will in fact reduce inflation, it nevertheless provides support to electric co-ops and enables them to pursue advanced energy solutions in a way that limits the impacts on consumer-members. Since Colorado policymakers have already determined that significant reductions of greenhouse gas emissions from the power sector are necessary, this federal legislation will help Colorado’s electric co-ops more affordably make this energy transition.

Colorado’s electric co-ops are rapidly deploying new technologies and infrastructure that will enable the energy transition that will take place over the next eight years. The direct pay provisions of the IRA will help co-ops do this important work.