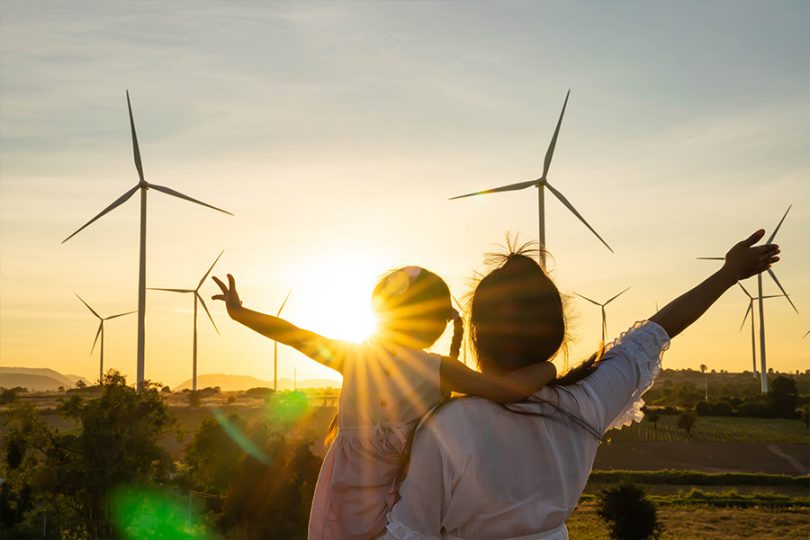 The Inflation Reduction Act was passed by Congress August 12.

The bill was signed into law by President Joe Biden Tuesday, August 16.

Direct-pay incentives to co-ops has been one of the top legislative goals for the nation’s electric cooperatives.

“Because co-ops had to deal with for-profit entities to develop renewable energy projects, the costs were higher,” explained CREA Executive Director Kent Singer. “The for-profit companies did not pass the full savings from the tax credits on to the co-ops, and instead retained a portion as their profit margin. Now, co-ops can realize the same benefit as for-profit entities.

“As co-ops continue to innovate, access to tax incentives and funding for investments in new energy technologies are crucial new tools that will help reduce costs and keep electricity affordable for consumers.”

The legislation also creates a voluntary $9.7 billion grant and loan program designed specifically for electric co-ops that buy or build new clean energy systems. It will be administered by the U.S. Department of Agriculture.

The Inflation Reduction Act will provide funding for a wide range of projects, including renewable energy, carbon capture, battery storage, nuclear power and improvements to generation and transmission efficiency. Interested co-ops will be eligible to receive an award for up to 25% of their project costs, with a maximum of $970 million going to any one co-op.