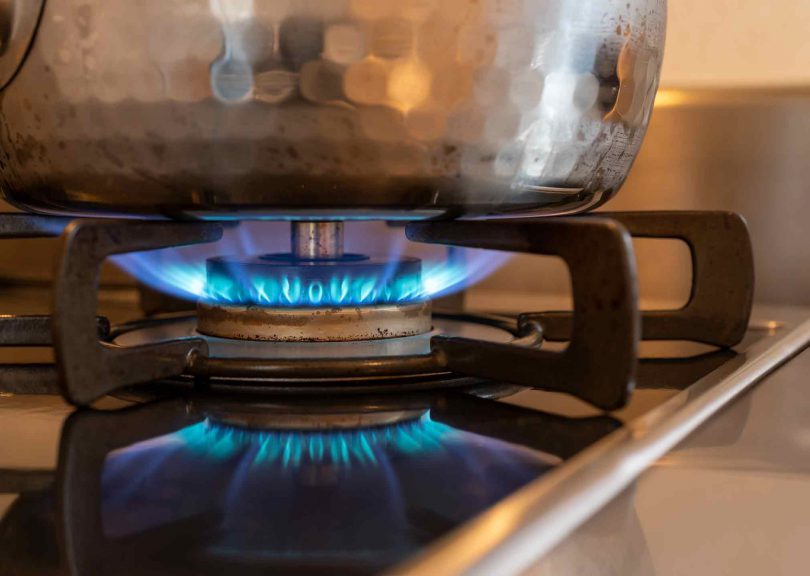 It’s an old debate. Which cooks better: a gas or electric stove? Data today suggests a different question should be asked: Which is better for your indoor environment? What are the health impacts of gas stoves versus electric stoves?

It turns out that gas stoves, particularly those that are unvented, can be a primary source of indoor pollution. Scientific research shows that pollutants released by gas stoves can have negative health effects and often exacerbate respiratory conditions such as asthma, according to a report by the Rocky Mountain Institute that focuses on the health impacts of gas stoves. (rmi.org/insight/gas-stoves-pollution-health)

According to the RMI report, cooking with gas can spike emissions of nitrogen dioxide and carbon monoxide to levels that violate outdoor pollutant standards. Homes with gas stoves can have nitrogen dioxide concentrations that are 50% to 400% higher than homes with electric stoves.

Going electric in the kitchen can eliminate the problem.