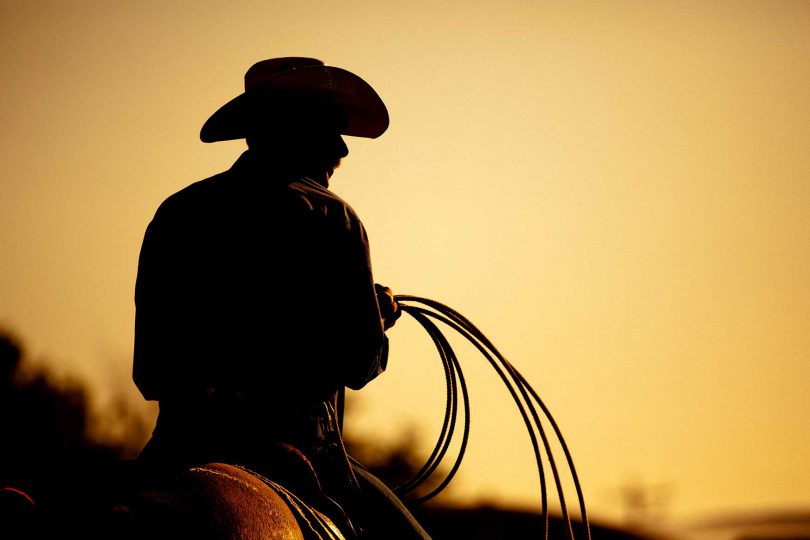 A Lifetime of Experience
Stephen Heitmann of Edison, Colorado, has a history with horses and farm life. He was born and raised by his mother, a horse trainer, and father, a lieutenant colonel in the U.S. Marine Corps, on a ranch in Cut Bank, Montana, before he moved Colorado in the fifth grade. He began breaking in and riding the family’s home-raised colts around age 14 and then studied horse training and management at Lamar Community College where he sharpened his knowledge and boosted his abilities. Since then, the Mountain View Electric Association consumer-member took to the field and honed his skills working with “some true, top-hand cowboys.” Now he’s putting those talents to the test.

Clash of the Cowboys
When Heitmann discovered the “Ultimate Cowboy Showdown” on Facebook and saw the prize offerings, he quickly applied to be a contestant and was subsequently chosen from numerous applicants. Hosted by country music artist Trace Adkins, season three of the show features 14 cultivated cowboys battling it out for the grand prize: a herd of cattle, a burly belt buckle and bragging rights. Cowboys are cut from the competition until the “ultimate cowboy” is revealed. 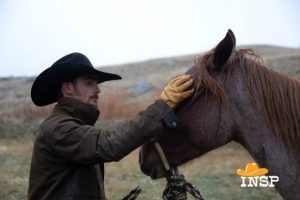 Heitmann, age 25, has a solid resume working with colts, shoeing horses, and landing a job as head house trainer and cowboy at Freeman Ranch in Yoder. In 2019, his cowboy savvy was captured in a viral video roping a runaway longhorn on Tejon Street in Colorado Springs (tinyurl.com/KOAA-Heitmann). “I’ve had extensive experience in a short amount of time, so I like to think that my experience coupled with my work ethic and determination gave me the edge I needed in the competition,” he says.

A Rugged Region
The “Ultimate Cowboy Showdown” premiered on April 21 on the INSP network. This year the show is set in Douglas, Wyoming, where the scenery is spectacular and Mother Nature is merciless. The show’s competitors are not only up against seasoned competition, but grueling challenges, harsh wind and cold temperatures.

Where to Watch
Grab some popcorn and settle in for the “Ultimate Cowboy Showdown,” featured on the INSP network on Thursday evenings.