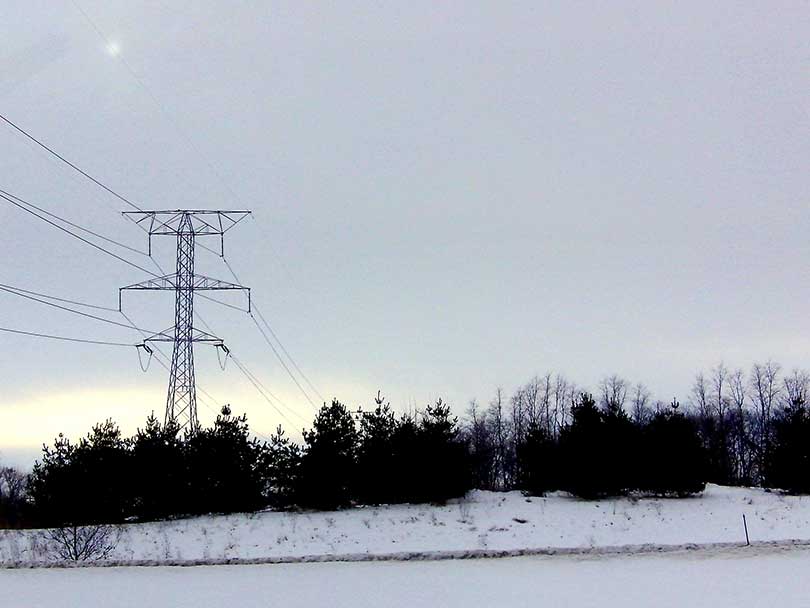 The mid-February power outages in Texas and other states caused widespread human suffering and even loss of life. Millions of Texans were without power, heat or water for several days in one of the worst power outages in U.S. history. There are many investigations underway and lots of finger-pointing, but the basic problem was that when the demand for electricity spiked during extremely cold weather, there was simply not enough to go around.

Although hearings and investigations regarding the causes of the blackouts are ongoing, it seems apparent that the primary causes of the outages were the result of power supply failures: frozen coal piles, inoperable wind turbines, inadequate natural gas supplies and a nuclear power plant that went off line. The blackouts were not caused by problems with the transmission or distribution systems as sometimes happens in wind or ice storms, but by lack of power supply of all varieties. It wasn’t a failure of renewable or nonrenewable energy, it was a failure of the entire power supply system.

As an association of electric co-ops whose job it is to keep the lights on in rural Colorado, the events in Texas of course bring a sobering question to mind:

Could it happen here?

The same cold snap that impacted Texas resulted in a close call in Colorado. While the grid held up and there were no significant power outages, this was not a matter of luck. Instead, it was a matter of planning, thinking ahead and taking the steps necessary to protect the power delivery system. The power stayed on due to the smart and hard work done by dispatchers, power plant operators, maintenance staff and other electric utility workers from many utilities across the state.

In the co-op family, Tri-State Generation and Transmission, the power supplier to 17 of Colorado’s 22 electric co-ops, was able to use fuel oil instead of natural gas in some of its dual-fuel capable units, thus avoiding the temporary spikes in natural gas prices. The weather reduced the availability of Tri-State’s wind and solar capacity, but all of its coal-fired units remained on line; clearly, as Tri-State retires these coal units in the coming years, it will need to solve the need for capacity with new technology. Even though Tri-State incurred higher costs for the natural gas it did use during the cold snap, it was able to minimize those costs and there will be no increase in Tri-State’s wholesale rates to its members as a result of the weather.

The same cannot be said for Colorado’s electric co-ops that purchase their power from Xcel Energy: Grand Valley Power, Holy Cross Energy, Intermountain REA and Yampa Valley Electric. These co-ops were hit with huge “fuel cost adjustment” charges from Xcel Energy. During the cold snap, the price of natural gas skyrocketed due to the demand across the country and Xcel spent an additional $650 million to keep its gas-fired power plants running. Xcel is now seeking to recover those costs not only from its retail customers, but also from the four electric co-ops in Colorado that purchase their wholesale power supply from Xcel.

The easy answer to the question of “Could it happen here?” is “Of course not.” But that’s not the right answer. The right answer is that while a blackout the scope of the Texas blackout is highly unlikely, more localized interruptions are possible.

The power grid is comprised of mechanical devices that may sometimes fail or be overwhelmed by severe weather. Colorado’s electric co-ops are doing everything in their power to anticipate all sorts of conditions, be it weather, fire or cyber threats, and if our performance in the latest cold snap is any indication, we’re up to the challenge.

There’s an old saying that “luck is what happens when preparation meets opportunity.” While we don’t wish for challenging opportunities, Colorado’s electric co-ops are always preparing to be lucky.

Kent Singer is the executive director of CREA and offers a statewide perspective on issues affecting electric cooperatives. CREA is the trade association for your electric co-op, the 21 other electric co-ops in Colorado and one power supply co-op.