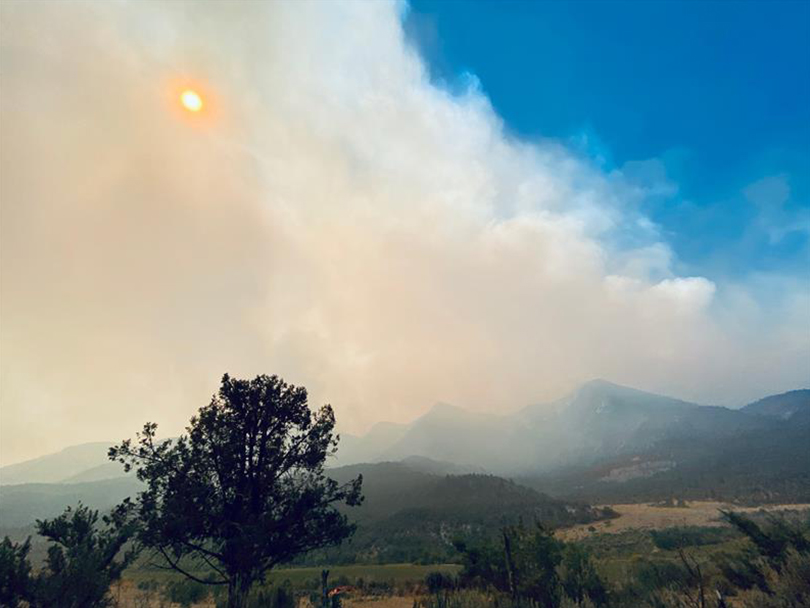 December 8, 1941, one day after the attack on Pearl Harbor, President Franklin Delano Roosevelt gave an address to a joint session of the United States Congress. In the first sentence of his speech (which he wrote himself), Roosevelt declared that December 7, 1941, was “a date which will live in infamy.” Thirty-three minutes after the speech ended, Congress declared war on Japan.

FDR is often considered the patron saint of the electric cooperative program because he created the Rural Electrification Administration, or REA, by signing an executive order in 1935. Congress passed legislation the following year creating the administrative and financial framework for the REA program, but it was FDR’s leadership that led to the establishment of more than 900 electric co-ops that provide power to rural America today.

For Colorado’s electric co-ops, and indeed electric co-ops all around the country, it appears that 2020 is a year that will also live in infamy. No, we are not at war, but it sure seems as though just about every other possible challenge to running an electric system has hit us this year.

In early August, Tropical Storm Isaias knocked out power to thousands of co-op consumer-members in the Chesapeake Bay region of Virginia and North Carolina. On August 10, a derecho with winds up to 145 miles per hour swept across Iowa leaving a path of destruction 80 miles wide and 225 miles long; some 10 million acres of corn and soybeans were destroyed, and rural co-op electric facilities were heavily damaged. In late August, millions of people in rural Arkansas and Louisiana were impacted by Hurricane Laura that swept across the southeastern United States. Wildfires in California and Oregon are ongoing and have hit rural co-op communities hard.

Just in the last month here in Colorado, rural communities and the electric co-ops that serve them have had to cope with wildfires, derechos, snowstorms and drought, not to mention a pandemic and associated economic crisis. One day in mid-September, I spoke with co-op managers who were dealing with power outages caused by heavy snows, wildfires and windstorms in multiple parts of the state. Others were dealing with lost revenue from the local economic impacts of the pandemic and some were still working in communities stricken by drought.

Time and time again, electric co-op employees have risen to the occasion and done everything in their power to keep the lights on and support their communities. Line crews have worked around the clock in dangerous conditions to restore power; co-op communicators have kept their communities informed about the storms and outages; co-op boards have established programs to help consumer-members pay their power bills; co-ops have even figured out ways to hold virtual annual meetings to connect with their consumer-members and provide updates on co-op business.

Although severe weather and wildfires are a fact of life in Colorado and elsewhere, I hope you and your families have not been impacted by any of the recent storms or economic displacement. This is a tough time in rural America, but we have endured worse and I have no doubt we’ll bounce back quickly.

The challenges faced by Colorado’s electric co-ops in 2020 remind me of a line from the movie “Apollo 13.” If you recall, when it looks like the Apollo 13 astronauts will be lost and the mission considered a failure, NASA’s director says to Gene Kranz (played by Ed Harris): “This could be the worst disaster NASA’s ever experienced.” The reply from Gene Kranz? “With all due respect, sir, I believe this is gonna be our finest hour.”

Years from now when we look back at 2020, I believe history will conclude it was one of the finest hours for Colorado’s electric cooperatives.