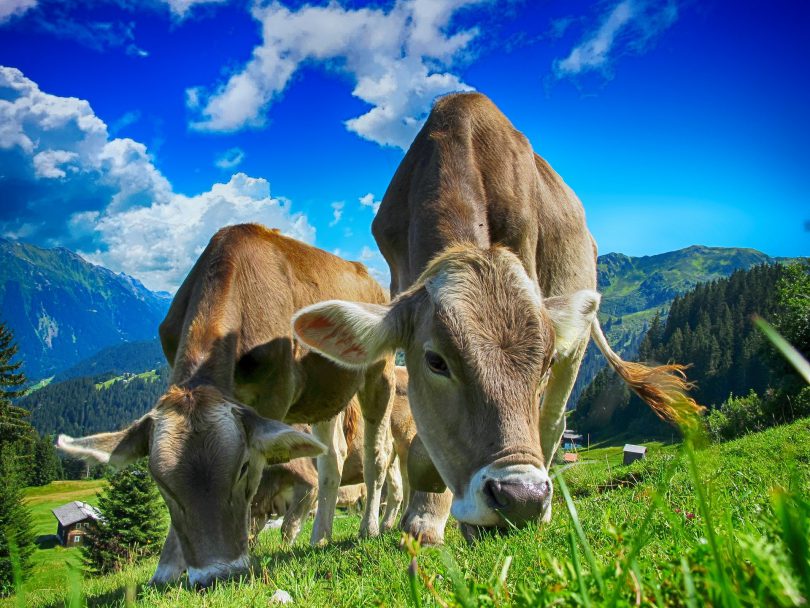 I was reading a text I received from my husband. My 4-year-old grandson was listening to me read it. The text said, “Don’t forget our Christmas party on December 10. In addition, don’t forget to bring your white elephant gift.” My grandson’s eyes grew wide with concern. He touched my arm and said, “But Grandma, you don’t own a white elephant.”
Linda K. Roskap, Kersey
Poudre Valley Rural Electric Association consumer-member

One Christmas I opened a present from my sister that confused me. I made southwest fringed collars for gifts for my husband’s five daughters the Christmas before. My sister went to one of my husband’s daughter’s garage sales and as she picked up a collar she said, “Oh, this looks like something my sister would like.” She bought it and the following Christmas gave it to me as a present. When I opened the box with the collar in it, I was confused and said, “I made this.” My sister retorted back, “No, you didn’t. I bought it.” We looked over at my husband who was laughing hysterically because he knew what happened. He received a phone call from his daughter the day of the sale explaining that my sister bought the collar for me, the one who made it.
Margaret Butler, Cotopaxi
Sangre de Cristo Electric Association consumer-member

Our 5-year-old grandson travels through Nebraska to visit us in Colorado. He passes several feed lots and has been told they smell so bad because of all the cows tooting. While in Colorado, he saw some cows and asked, “Grandma, how come your black cows’ toots don’t smell?”
Susan Cassel, Kremmling
Mountain Parks Electric consumer-member