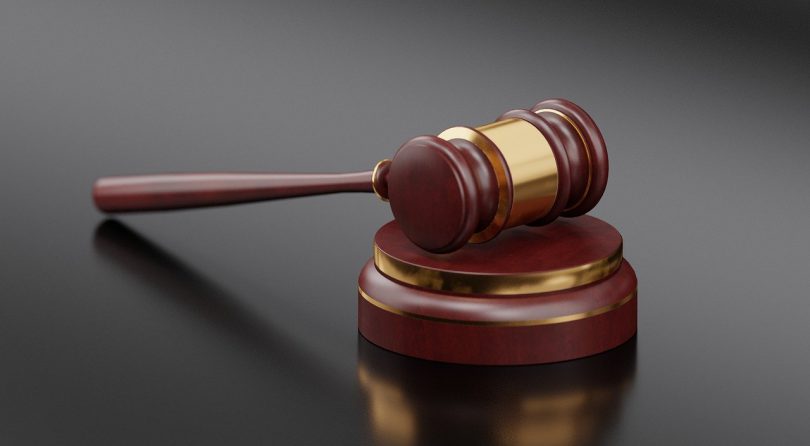 The first regular session of the 73rd Colorado General Assembly convened at the state Capitol at 10 a.m. on January 13 to conduct the people’s business. While the session started on time and in accordance with the requirements of the Colorado Constitution, it was unlike the beginning of any previous legislative session in Colorado history.

The start of a new Colorado General Assembly after a general election is usually accompanied by lots of pomp and circumstance. Newly elected members are often joined on the floor of each chamber with family members and the atmosphere — at least on the first day — is one of congeniality between the parties and the hope for bipartisanship and cooperation.

However, in the age of COVID-19, access to the Capitol on opening day was extremely limited this year and the plexiglass barriers between the desks of the legislators were a reminder of the unique circumstances facing the body. Given the ongoing risks of large groups of people meeting in close proximity, the general assembly almost immediately recessed for 30 days in hopes of keeping the members and staff safe and avoiding the worst of the pandemic.

CREA made good use of the recess to work on bills of importance to Colorado’s electric co-ops with individual members of the legislature. When the legislature reconvened on February 16, we had substantial work done on bills relating to electric co-op governance practices and wildfire mitigation, among others.

We have long supported transparent and fair rules for the governance of electric co-op elections and board meetings. Although electric co-ops are private businesses and not government agencies, we nonetheless support open and fair board elections and transparent decision-making by electric co-ops. “Democratic member control” is one of the seven cooperative principles and we believe in the rights of co-op consumer-members to have input into the direction of their co-op.

To that end, we are working with State Rep. Judy Amabile (D-Boulder) on a bill that would change some of the requirements for electric co-op board elections and meetings. Among other revisions, the bill will authorize, but not require, electric co-ops to conduct elections by electronic means. We continue to work with Rep. Amabile on other provisions of the bill.

We are also seeking legislation that recognizes the risks that wildfires pose to electric co-op systems as well as the risks to the financial viability of co-ops in the event a tree falls into our systems and causes a fire. We are supporting legislation similar to what other states have adopted where co-ops would be granted liability protection so long as they develop and implement robust fire mitigation plans. We are working with State Sen. Dennis Hisey (R-Fountain) on this legislation and appreciate his sponsorship of the bill.

We expect to see many other bills during the 2021 legislative session that could impact how electric co-ops operate. Our objective is always to watch for any measures that diminish the right of your local co-op board and management to make decisions for your co-op, and to also be on the lookout for any proposals that could increase the cost of doing business.

When Abraham Lincoln gave his second “Annual Message to Congress” on December 1, 1862, as the Civil War raged on, he concluded with one of the many phrases that establish him as the most eloquent president in U.S. history. Lincoln informed Congress that slavery must be abolished in order to save the union and the republic as “the last best hope of earth.” Our republican form of government remains that “last best hope of earth” today through the work done by our elected state representatives and senators. We appreciate their service and their willingness to work with us as we protect the interests of Colorado’s electric cooperatives.

Kent Singer is the executive director of CREA and offers a statewide perspective on issues affecting electric cooperatives. CREA is the trade association for your electric co-op, the 21 other electric co-ops in Colorado and one power supply co-op.