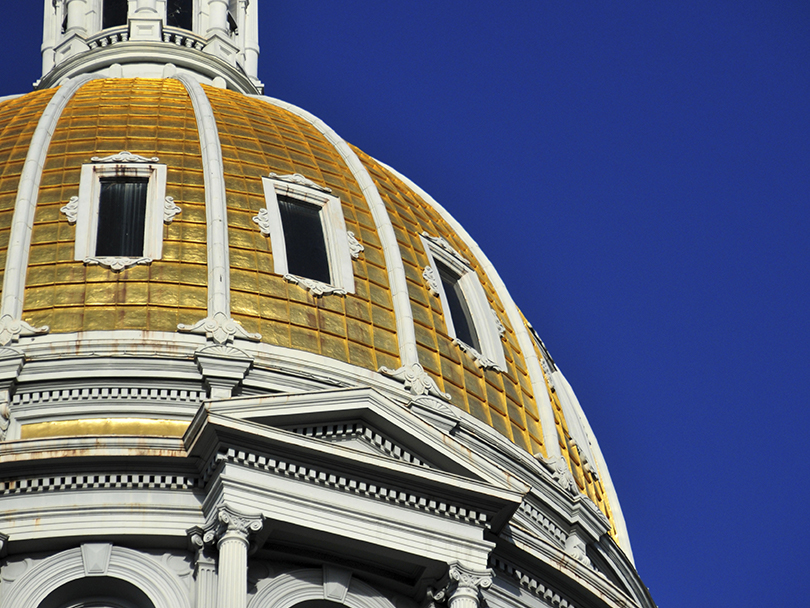 Now that the excitement of the 2020 election season has largely passed, it’s time for the newly-elected members of the Colorado General Assembly and those elected to Congress to get to work on behalf of Colorado and all the American people. From our perspective at Colorado Rural Electric Association, it’s also time to introduce these new representatives to Colorado’s electric co-ops.

At the state legislature, there is significant turnover every two years because Colorado adopted term limits back in 1994. That means members of the Colorado House of Representatives are limited to four two-year terms and state senators are limited to two four-year terms. The resulting realignment of each legislative chamber results in new leadership, committee chairs and committee membership on a regular basis.

In a normal year, we’re able to meet the new legislators (or legislators in new positions) in person and talk about the issues that are important to electric co-ops. In the age of COVID-19, it’s much more challenging to develop these relationships. We do meet with legislators via Zoom or other technologies, but meeting over a computer screen is not as impactful as an old-fashioned face-to-face chat.

In Colorado’s 3rd Congressional District, political newcomer Lauren Boebert was successful in both the primary and general election and she will represent the vast expanses of the CD-3. Colorado CD-3 spans nearly 50,000 square miles including all or a portion of nearly half (29) of Colorado’s 64 counties.

In the case of Colorado’s new United States senator, John Hickenlooper, no introductions will be necessary. During his tenure as governor of Colorado, we had numerous opportunities to meet with then-Gov. Hickenlooper to talk about policy issues of importance to Colorado’s electric co-ops. We look forward to reacquainting Sen.-elect Hickenlooper with the Colorado electric co-op program and how his work in Washington can benefit electric co-op communities across Colorado.

As the trade association for Colorado’s electric co-ops, we will be monitoring the activities of the Colorado General Assembly closely once the legislature convenes on January 13. We will also be initiating a bill or two of our own and will work with both Democrats and Republicans in the House to see those bills through to passage and approval by the governor. We deploy expert lobbyists and government relations professionals who work diligently to represent the interests of our 22 electric distribution co-op members as well as Tri-State Generation and Transmission Association.

At this writing, it’s still unclear exactly how the legislature will conduct its business in 2021 given the impacts of COVID-19. The legislature was able to successfully complete a special session in December and we think that’s a good sign it will be able to meet effectively in 2021. We believe it’s imperative that the legislature continues to conduct its business in as transparent a manner as possible and enable all Colorado citizens to participate in the process. We’re confident that will happen in 2021 despite the unique circumstances that face the General Assembly.

Whether we all like it or not, electric co-ops were created through a political process and to be successful we need to continue to engage in that process.

As the old saying goes, in politics if you’re not at the table, you’re likely on the menu.