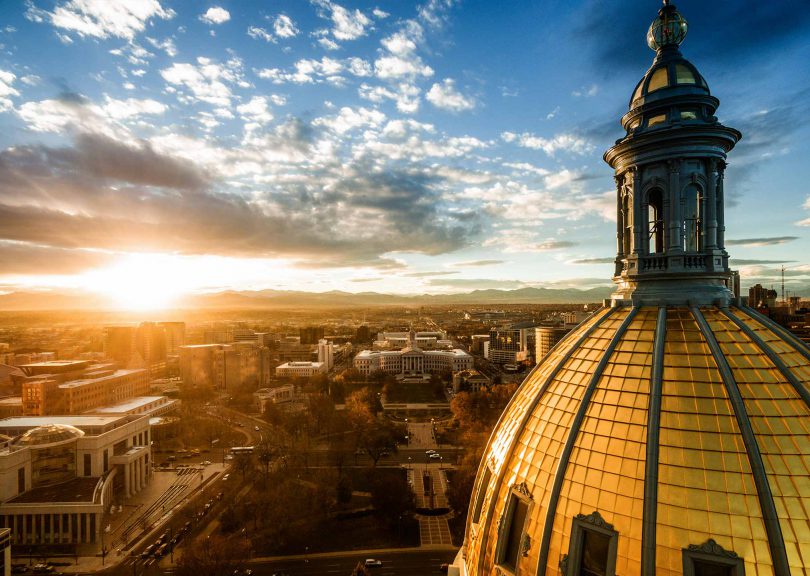 That’s the dynamic facing CREA’s government relations team as we prepare for the upcoming 2023 session of the Colorado General Assembly.

On January 9, Speaker of the House Julie McCluskey (D-Dillon) will bring down the gavel in the chamber of the Colorado House of Representatives to convene the first regular session of the 74th Colorado General Assembly. In her new role, Speaker McCluskey will preside over a legislative body with many new members and a to-be determined policy agenda.

As soon as the 2022 election was finalized, our government relations team at CREA went into high gear to greet the new members and start educating them about Colorado’s electric co-ops, which CREA represents. We also reviewed the issues that are important to our member co-ops. Of course, we started this process much earlier by meeting with the then-candidates during the fall campaign. Our political action committee, CARE (Colorado Advocates for Rural Electrification), is active during each campaign season to evaluate and support candidates who support the electric co-op program.

In early December, we held a “lunch and learn” meeting at CREA where we met with eleven newly elected legislators and gave them a soup-to-nuts overview of the electric co-op program. I gave an overview of the electric co-op landscape in Colorado, followed by presentations from Ryan Elarton, the CEO of San Isabel Electric Association, who focused on end-use delivery of electricity, and Tim Osborn, vice president of generation at Tri-State G&T, who focused on generation and transmission. We explained how electric co-ops are owned by the consumer-members who live in each co-op service territory and how co-ops work together to provide electricity to 1.5 million Coloradans.

We also talked about the fact that, while Colorado’s electric utilities are working hard to implement the legislatively-mandated transition away from coal-fired power plants, we will need to continue to deploy natural-gas fired generation in the near term. The legislators in attendance at our meeting asked a lot of great questions about distributed energy resources, the challenges of making infrastructure improvements and how consumers will be impacted by the energy transition.

One of the main points we left with the legislators is that Colorado’s electric co-ops are self-regulated, that is, they are not regulated by the Colorado Public Utilities Commission. Instead, co-ops are governed by their locally-elected boards of directors, who are also consumer-members of the co-op. Working with professional management teams, Colorado’s electric co-op boards develop the policies and strategies that will best serve their communities. We’ll be monitoring the 2023 legislature carefully to protect the autonomy and independence of our member co-ops.

From January through May, the CREA team will use every tool at our disposal to reach out to the 100 members of the General Assembly to protect the interests of Colorado’s electric co-ops.

This will include lobbying and testifying on bills and amendments; having countless conversations with legislators in both the House and Senate; working with many stakeholder groups; and helping facilitate meetings with representatives of electric co-ops from across the state. After all, electric co-ops provide electric service to over 70% of the landmass of Colorado.

Colorado’s electric co-ops are committed to innovation, ingenuity, and, most of all, service. That’s a message our legislators will hear often in the coming months.