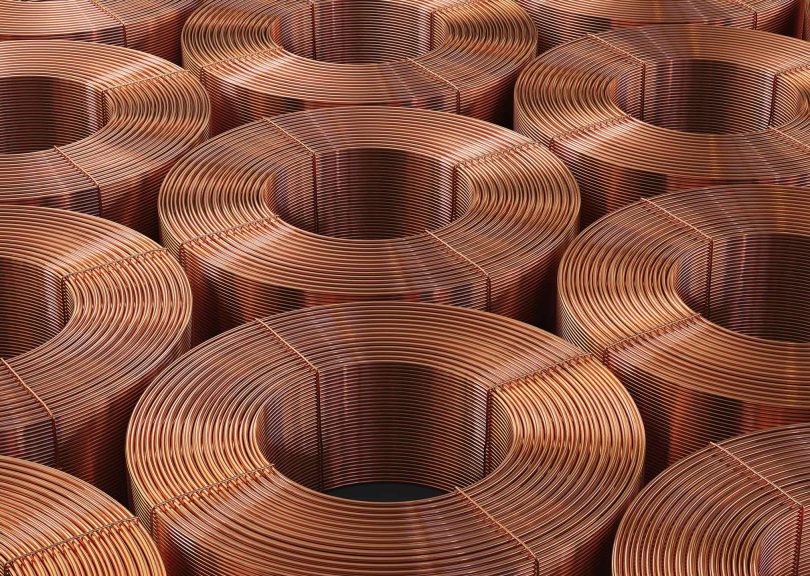 In recent months, there has been a huge uptick in copper thefts across the United States and in Colorado. In the last five years, copper thefts have risen by more than 500% with over 32,000 incidents being reported nationwide.

In some of these cases there have been power disruptions that require additional resources to help restore services. The estimated annual costs of these incidents is approximately $1 billion and they are occurring in both major metropolitan cities as well as small rural areas.

As a result of these incidents, Tri-State G&T, which supplies electricity to 17 of the state’s 22 electric co-ops, has formed a copper theft mitigation group that consists of several Tri-State member co-ops, other utility companies and several law enforcement agencies. The group meets at least once each quarter to discuss new trends and best industry practices.

In addition to these efforts, Tri-State has also reached out to district attorneys and state legislatures to help change current laws regarding copper theft from utility companies. The goal is to increase awareness and the penalties associated with this crime due to the disruption of service, high costs associated with lost/damaged equipment and the danger it places on utility crews who have to make repairs.