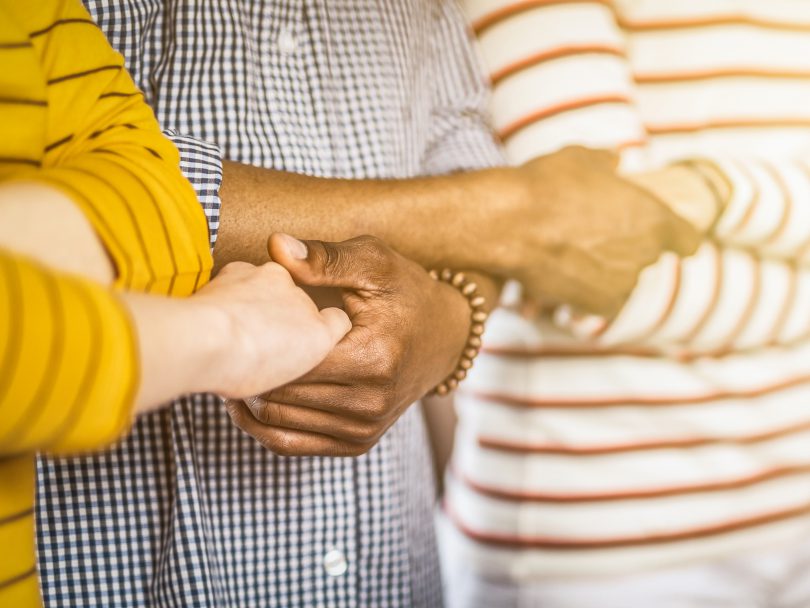 For decades, Colorado’s electric co-ops have stepped up to serve their communities in times of crisis. Whether it’s a snowstorm, flood, rockslide, tornado or wildland fire, the first boots to hit the ground to provide a helping hand often belong to an electric co-op lineworker.

While the danger this time around is not from a storm or flood, the COVID-19 virus has nevertheless wreaked havoc on many rural communities. In addition to the public health crisis, the impacts on rural economies resulting from fighting the virus have been profound.

As soon as the pandemic began to gain a foothold in parts of Colorado, it was clear that many families and communities would be impacted either through illness or economic displacement. Over the last few months, thousands of Coloradans have lost their jobs or had their hours reduced. In some cases, this has caused electric co-op consumer-members to have difficulty paying their power bills.

One of the first steps co-ops took was to close their public spaces so that co-op consumer-members could not enter co-op facilities and risk either being infected or passing the virus to co-op employees. This was a hard decision; co-ops are extremely proud of being your hometown energy provider and they thrive on being transparent and having an open-door policy. But when it comes to public health and safety, co-ops will always take a conservative approach. Co-ops are reopening to the public as they determine that it’s safe to do so.

The next step co-ops took was to evaluate how to keep their systems operating at a high level of reliability while at the same time recognizing the need for line crews to follow social distancing guidelines. In many cases this meant delaying construction projects that are needed for long-term reliability and focusing on only doing what is necessary in the short-term. It also meant developing new operating procedures to minimize the contact between co-op personnel and the general public to promote public health. Co-op line crews have done an incredible job of keeping the lights on while at the same time looking out for the health and safety of their communities.

We look forward to the day when we celebrate our deliverance from these turbulent times, but in the meantime we ask: How can we help?