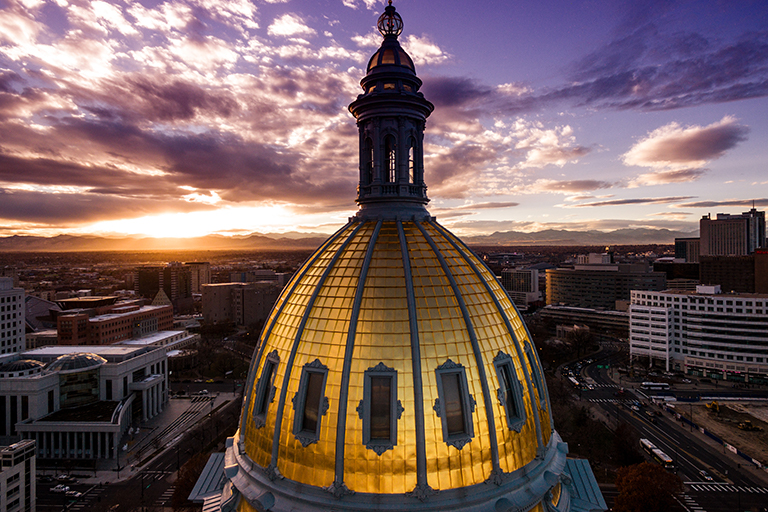 Shortly after I graduated from law school in 1984, I moved to Denver and began my legal career as a staff attorney for the Colorado legislature. As an attorney in the legislative drafting office, my job, along with about 15 other lawyers, was to draft the hundreds of bills and amendments that are considered by the legislature each year. The legislative drafting office is now called the Office of Legislative Legal Services, one of the four nonpartisan staff agencies that support the work of the Colorado General Assembly.

As a legislative attorney, I worked with members of both the Colorado House and Senate, both Republicans and Democrats, to craft pieces of legislation to accomplish their policy objectives. This work often involved consultation with not only the members of the legislature, but also with lobbyists and other stakeholders whose clients or companies would be impacted by the proposed legislation.

Back in those days, it was unheard of for a member of the General Assembly to introduce a bill that would impact a particular business or company without first giving that business or company an opportunity to provide feedback on the bill. It was not at all uncommon for legislators to ask competing stakeholders to meet in a room and work out their differences.

Of course, when those differences could not be settled, the legislator sponsoring the bill would make the ultimate decision on legislative language. Yet, it was unusual for bills to be introduced where little or no opportunity was given to those affected by the bill to provide input and feedback.

Times have changed. In the just-completed 2019 legislative session, many important pieces of legislation were introduced with little or no opportunity for input from those who would be affected by the new requirements. From legislation regulating the oil and gas industry to bills mandating all sectors of the Colorado economy reduce carbon emissions, bills that will significantly impact Colorado’s energy economy were written over a period of months behind closed doors and without the input of impacted industries.

This was certainly true in the case of HB 19-1261, a bill that will impact rural electricity ratepayers for many years to come. Despite our requests to be included in the discussion of rational carbon regulation for electric co-ops, a plan was formed and imposed with little input from representatives of electric co-ops. This is unfortunate; we know our systems and facilities better than anyone, and electric co-ops should have had an opportunity to help design this legislation.

I’m fully aware that the majority party has the power to set policy direction in many areas; that’s how our system works. I’m also aware that some will say, “Why should we talk to you? You’ll just say no.”

That may have been a valid criticism in the past, but I don’t think it is true anymore. As a group, electric co-ops have recognized the changing energy industry and have taken responsible steps to generate more power from carbon-free resources while maintaining reliable service and affordable rates. While we continue to believe that our locally-elected boards should be the primary regulators of electric co-ops, we also understand that the power supply choices we make impact more than co-op consumer-members. We are working extraordinarily hard to make this transition in a way that focuses on continuing the economic vitality of rural Colorado.

I hope that a few legislators will read this column and consider inviting Colorado’s electric co-ops to the table the next time a major energy policy change is considered. I think you will find that we are interested in working together to find solutions to Colorado’s energy needs.