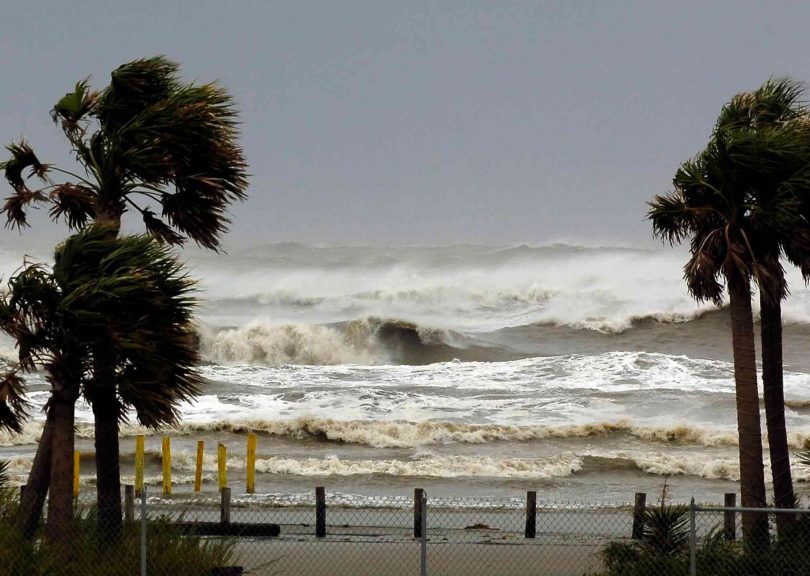 Thousands of electric co-op consumer-members in Florida, South Carolina, North Carolina and Virginia, as well as co-op employees, were affected by Hurricane Ian, which wreaked havoc in the southeast in late September.

Crews from electric co-ops in other states were already on standby before the storm hit. They immediately went to work restoring electricity as soon as Ian passed. While the areas hit by the hurricane still have a long way to go before life returns to normal, 1,300 co-op lineworkers and support personnel from 11 states were part of the initial restoration efforts.

Within a week of the devastation, one co-op that had 50,000 consumer-members without power had 90% of its meters back up. The co-op in the hard-hit Fort Myers, Florida, area lost power to 99% of its 219,000 members. Over 40% of that power was restored within five days, thanks to personnel from other co-ops.

The Florida Electric Cooperative Association, which represents 17 of the state’s co-ops, has established a fund to help co-op employees who are among those who must replace and repair their homes and property after the storm. Many of these co-op employees worked 16-hour days to help their co-ops restore service while having no homes to go home to themselves.