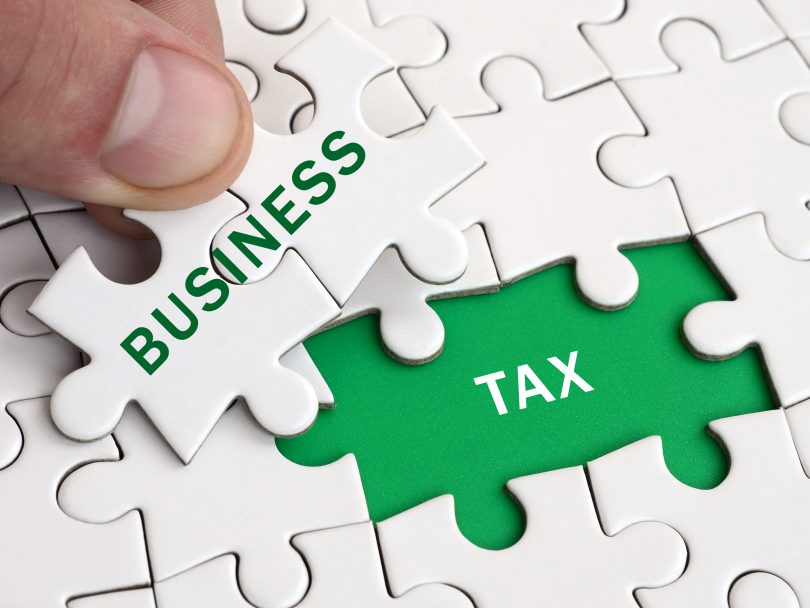 Changes to federal tax law in 2017 unintentionally created a situation where electric co-ops could be required to pay taxes on grants received for storm repairs, economic development and broadband deployment.

To maintain tax-exempt status, an electric cooperative must receive at least 85% of its revenue from its consumer-members. However, changes to federal tax law in 2017 modified the calculation for some contributions by a government entity or civic group so that those dollars must now be included. That means Federal Emergency Management Agency funds for storm repair must be included in nonmember revenue calculations, along with grants from Colorado’s Broadband Deployment Board and funds from other entities.

That was not Congress’s intention.

Colorado’s electric co-ops, working with the National Rural Electric Cooperative Association, are encouraging Congress to fix the situation by passing the RURAL Act. Senate Bill 1032 and House Bill 2147 have been introduced, supported by bipartisan co-sponsors. Now Congress must act.

Electric co-op consumer-members are asked to visit action.coop/ruralact and encourage their senators and representatives to support the RURAL Act.