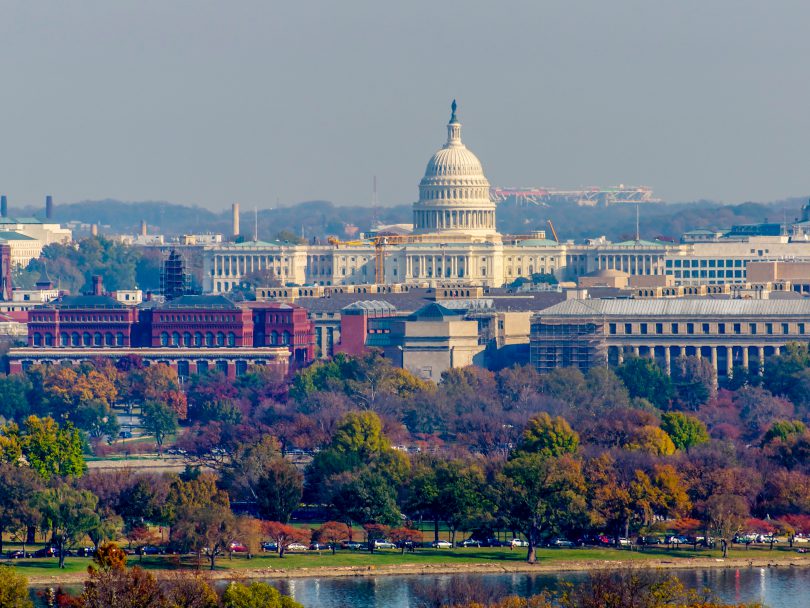 In the last days of 2019, Congress finally passed the RURAL Act of 2019. Introduced in the U.S. House and Senate in April of last year, the companion bills gained momentum toward the end of 2019 as legislators from both political parties signed on in support.

The bill amends the Internal Revenue Code to modify the definition of income for purposes of determining the tax-exempt status of telephone and electric cooperatives. This fixes an inadvertent problem created when the 2017 tax bill passed by Congress redefined government grants to co-ops as nonmember income. But to maintain their tax-exempt status, co-ops must not get more than 15% of their revenue from sources other than their members.

The result is that when a storm hits and the co-op accesses Federal Emergency Management Agency (or FEMA) funds, the co-op can easily exceed that 15% limit for outside funds. If the co-op has to then start paying taxes, it will be forced to raise electric rates, often in high-poverty areas that can least afford higher energy costs.

This is not how FEMA funds are supposed to work. They are supposed to help alleviate the burden to co-op members, not add to it, noted Colorado Rural Electric Association Executive Director Kent Singer.