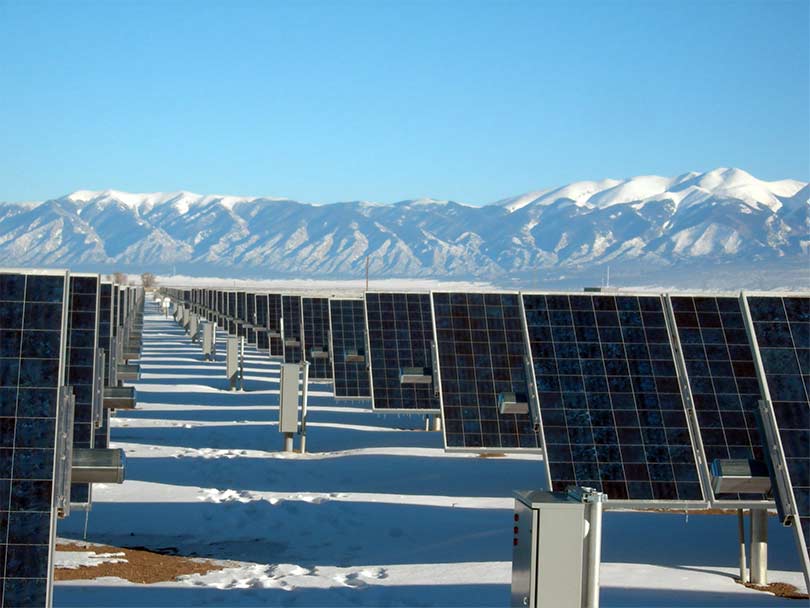 In 2020, electric cooperatives in the United States added nearly 1.6 gigawatts of new renewable capacity, more than in any previous year, despite some slowdowns caused by the pandemic.

By the end of 2020, co-ops had more than 11.4 gigawatts of renewables in their resource portfolios, in addition to 10 gigawatts of federal hydropower. The resources include nonfederal hydroelectric resources, wind, solar, biomass and heat capture technologies.

In the past, wind has dominated renewable growth, but solar growth has now accelerated. Overall, capacity from renewable resources is expected to expand quickly in the next three years, driven in part by large solar projects.

The recent extension of federal renewable tax credits will also likely spur the development of more projects, and the power will be sold to electric co-ops through power purchase agreements.

Electric co-ops utilized renewable energy resources since their beginnings because the rural electrification movement was intertwined with the growth of the federal hydropower system. Today, co-ops still purchase electricity from 10 gigawatts of federal hydroelectric plants.