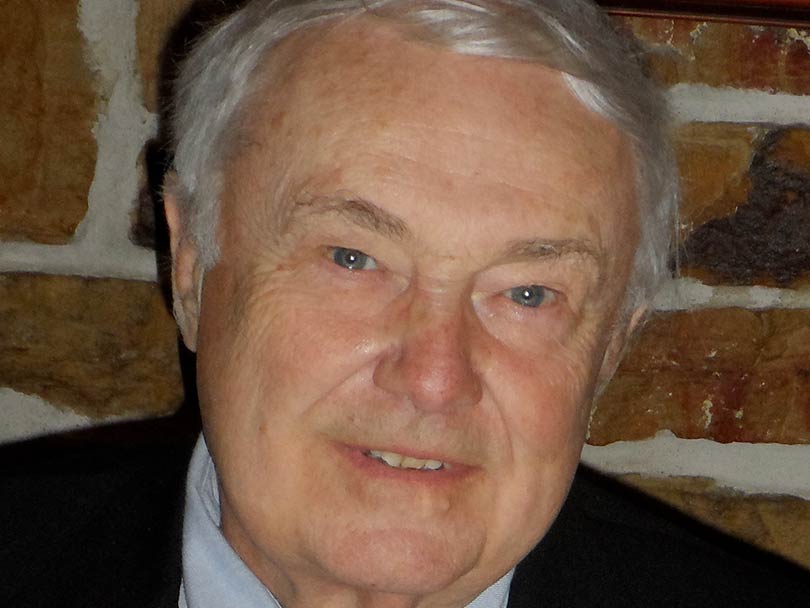 When John Rohr, the general manager of Mountain View Electric Association in Limon, died in 2016 at age 75, he willed his personal fortune to Limon, where he had lived and worked for the co-op.

Since then, the John Rohr Legacy Fund has benefited eight groups in the community of less than 2,000 on Colorado’s eastern plains. The fund has donated money for the town library, ambulance service, recreation department and the fire district, among other beneficiaries.

Rohr, who served from 1981 to 1996 as general manager of MVEA, an electric co-op that serves all or parts of Arapahoe, Crowley, Douglas, Elbert, El Paso, Lincoln, Pueblo and Washington counties, was known for his frugal lifestyle. However, he was more aggressive when it came to investing than is expected of those nearing retirement. He did well and today the fund he bequeathed to the town is worth more than when he died.

The eight groups that have benefited from the fund have used the money for flooring and carpeting in the library, equipment upgrades for the ambulance, a warning track and backstop at a baseball field and more. This year the fund made its largest distribution so far: about $750,000.

Some of the recently distributed funds will go toward a new public pool that will replace Limon’s aging facility built in 1957 and in need of repairs. The new pool will have an aquatic climbing wall, a corkscrew slide and other amenities.

The Rohr Fund was expected to last for 40 years, but with continued strong investments, it could last longer, extending the legacy of a man who believed in his adopted hometown.