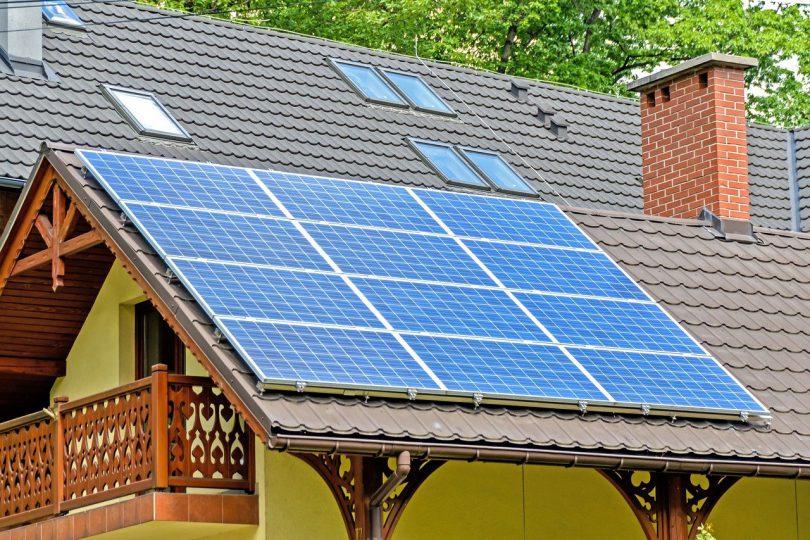 Image by Photo Mix from Pixabay

More and more of everyone’s electricity is coming from solar and wind. Carbon-neutral energy sources are rising and, according to a recent report compiled by the Americas for Bloomberg New Energy Finance, a record 13% of the country’s power generation now comes from solar and wind power.

Renewable energy production, predominantly from hydroelectric dams, solar arrays and wind turbines, grew more than 4% from 2020 to 2021. When nuclear energy is included in the mix, carbon-neutral energy sources accounted for 40% of U.S. demand in 2021.

Natural gas remains the largest single source of U.S. electricity generation at 38%. Power from coal-fired power plants nationwide rose slightly in 2021, to 22%. However, coal’s portion of the U.S. energy market is down 40% from 2011.

Power generation is becoming cleaner and more of it is coming from renewable sources. In 2021, power sector carbon emissions were 35% below 2005 levels.