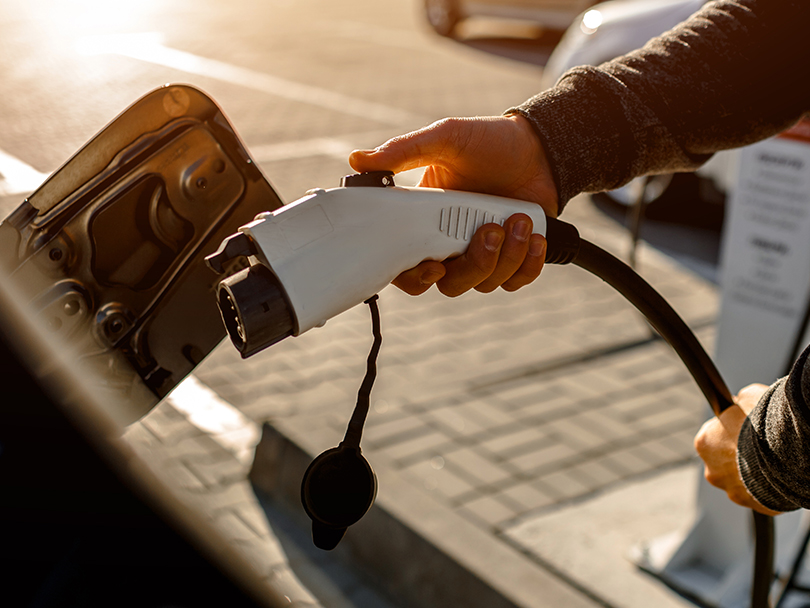 “In some cases, these would be the first public chargers that anyone in the community has ever seen,” he said.

The U.S. Department of Energy will fund 50% of the cost of the projects, leaving co-ops and any community partners to pay the rest. The agency will announce a maximum of five winners at the end of the highly competitive process in October. The co-ops are competing as one unit, rather than as individual businesses, with NRECA as the project leader.

“I don’t think you can find another team that represents such a diverse group of utilities, projects and communities and that meets the ambitious goals of the Department of Energy,” Sloboda said.

Despite increasing interest in EV charging by for-profit companies, “few companies are building this infrastructure and trying to grow EVs in the rural areas except these nonprofit, consumer-owned electric cooperatives,” he said.

“It’s a long-haul investment that’s not going to pay off overnight,” Sloboda said. “This is where we need the leadership from the DOE in recognizing the needs of these underserved rural communities. Without co-ops working with the DOE, we probably won’t see rapid progress.”