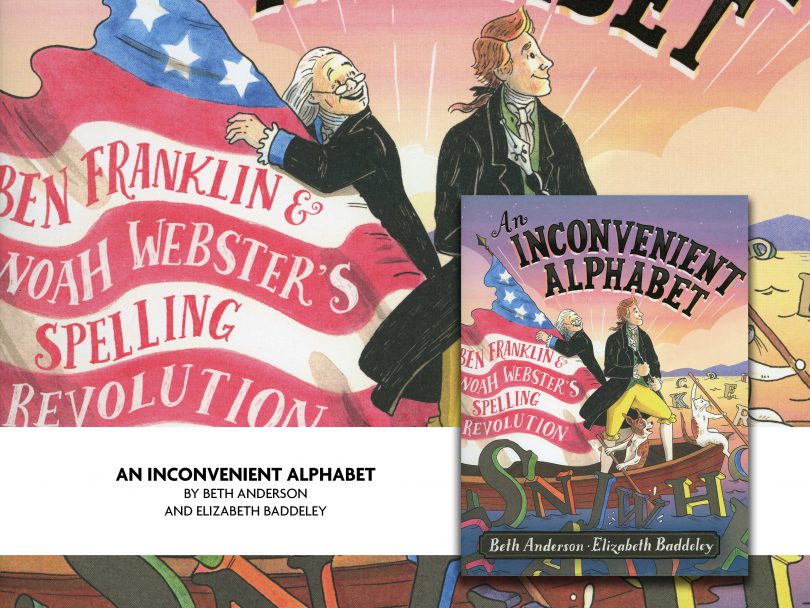 After the United States became a nation, Benjamin Franklin and Noah Webster worked together to try to make sense of English, the most nonsense language ever. Silent letters, double letters, two letters together that make a new sound? It was all too complicated to make sense of, much less teach to American citizens coming from all over the world. Their endeavors eventually resulted in many spelling changes and an important book: Webster’s Dictionary of the English Language. Find it online or in bookstores. 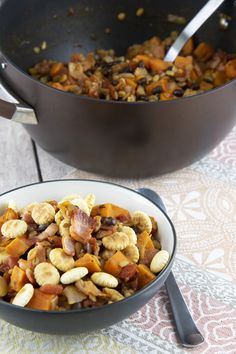 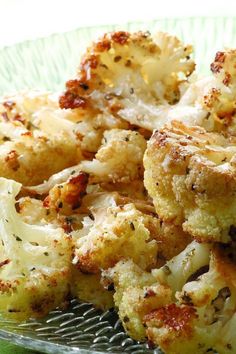 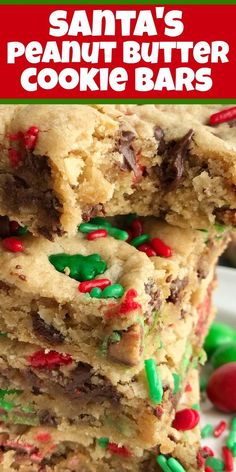 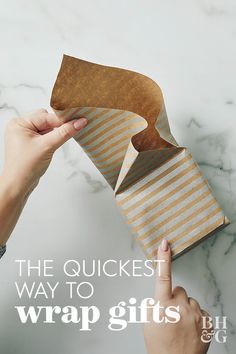