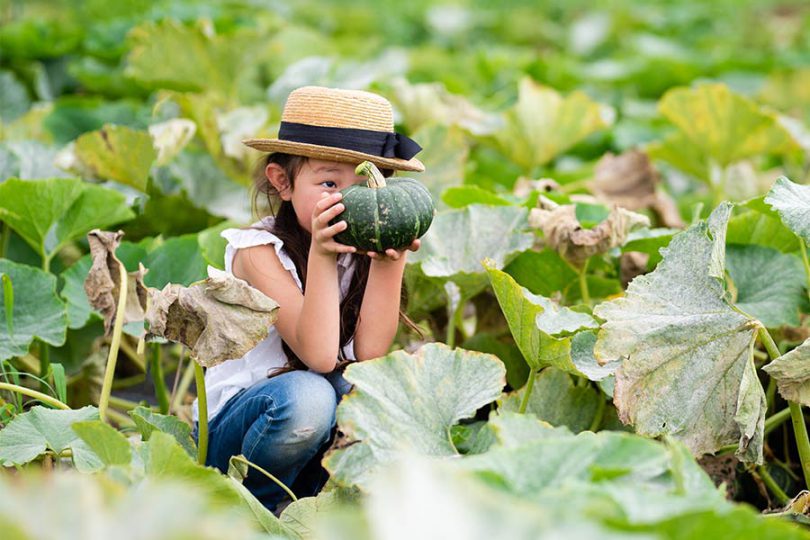 Thanks to Native American wisdom, gardeners of all ages can improve their gardening prowess.

Learning to be a better gardener means learning from those who came before us — those with experience and wisdom. It may not be obvious, but American Indian influences on gardening may have impacted your — and my — personal gardening endeavors.

In Colorado, this means looking back to the crops and techniques practiced by indigenous populations who inhabited the land for thousands of years and depended on a close connection to the land for their survival. What are some of these timeless techniques?

Companion planting is a technique long practiced by indigenous peoples. They knew some plants improve each other’s health and productivity when grown together. A popular combination, called the three sisters’ garden, consists of corn that provides a pole for beans to climb, beans that add nitrogen to the soil, and squash whose prickly leaves provide shade and deter pesky animals.

Intercropping imitates how species grow naturally. Its benefits are adding soil nutrients rather than exhausting them and allowing one species to fill voids if another fails. Crop rotation prevents depletion of nutrients from the soil and discourages proliferation of diseases. It’s best illustrated by moving garden tomatoes to different locations from year to year to avoid common pests. After starting this practice years ago, I no longer had to commit the squeamish act of squashing hornworms between two bricks.

Terracing, which Ancestral Puebloans practiced in southwestern Colorado, mitigates runoff and soil erosion by allowing water to seep into terraces during heavy rains. Similarly, catchment areas built by placing stones strategically on slopes encourage water to flow through plants rather than running rapidly downhill. An added benefit is that the stones will create microclimates for sensitive plants by absorbing excess heat during the day and releasing it during cooler nights.

Storing water in ponds or rain barrels for later use is gaining popularity with increasing periods of drought. My grandmother used rain barrel water to wash her long, thick hair as well as water her apple orchard. Rain gardens are another way to capture runoff from roofs and impervious areas. If you don’t have a natural depression in your yard, you can create one and plant native shrubs and perennials that temporarily hold and soak in excess water flow.

Giving back to the soil is also an old idea. As we are blessed with gifts from our gardens, consider increasing fertility naturally instead of with chemicals. I was amazed how my bushes flourished after I started burying fish bones under them. Other ideas are scattering ashes from burnt brush and weeds on soil that lacks phosphorus, and planting peas between flowers when soil is low in nitrogen.

If I had to choose just one lesson from indigenous peoples, it would be to observe nature. As unpredictable weather patterns become more common, rather than sticking to a traditional calendar, guidance in your planting endeavors will be better utilized watching bird migration patterns and noting when native plants and trees begin to leaf. Perhaps planting cucumbers and squash when lilac flowers fade is not an old wives’ tale but a valuable lesson from our elders.

In short, developing a close relationship with nature and following techniques handed down from generation to generation can be the best guide to successful gardening.