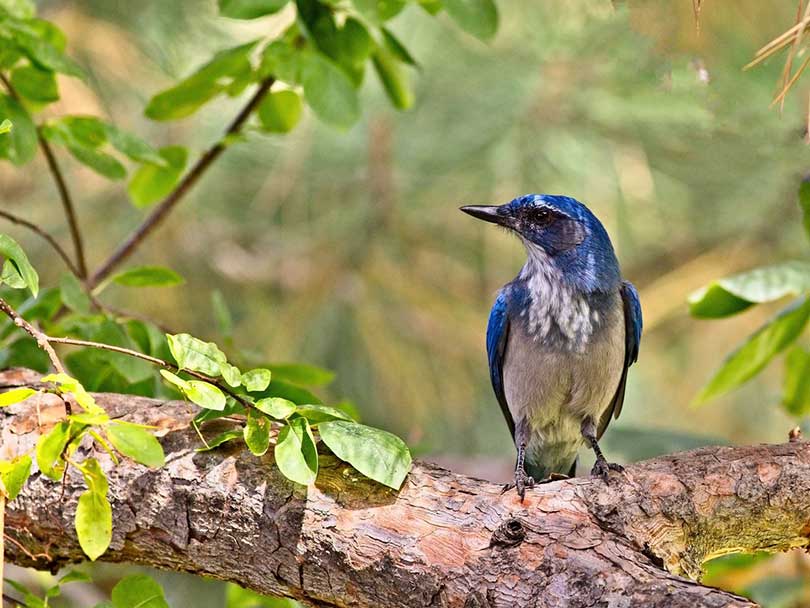 I’ve mentioned a few times before in this column that I don’t know a whole lot about the migratory habits of wild birds but that I do find their comings and goings amusing — especially those that mysteriously pop up from time to time in our backyard far from their typical habitat and at seemingly odd times of the year.

There was the summer a chukar partridge magically appeared in our little veggie patch and hung out here for over a week. Chukars are uncommon to rare in Colorado. Likewise, for Idaho, Utah and Wyoming, where, if you were to find them at all, it would be on remote, steep, rocky hillsides, or vast stretches of dry sagebrush and grasslands near the foothills. I suppose it’s possible one could have wandered in from a shooting preserve where they are sometimes stocked as game birds, but the nearest game preserve I’m aware of is more than 50 miles from here. Maybe a nearby hobby farmer raises them and one got loose; I don’t know. Near as I can tell, most established populations of chukars are west of the Continental Divide. That’s a long way from Loveland as the chukar flies.

We moved here in 1976 and never had so much as a single hummingbird in our yard until a black-chinned hummer showed up in the summer of 2013. Since then, broad-tailed, calliope and rufous hummingbirds have become regular summer visitors, usually appearing in mid-July and staying until mid- to late-September when they migrate to Mexico. We put out sugar-water feeders and planted penstemons, hyssop and butterfly bushes to keep them around. Apparently, it’s working.

A few years ago, western tanagers, Bullock’s orioles and the occasional lazuli bunting started showing up in May and have been returning pretty much on schedule every year. Most recently it’s been scrub jays; in September of 2017, a pair of them took up residence in the neighborhood and stayed through the winter. Now there are two pairs in the yard almost every morning stealing peanuts from the squirrels and blue jays. Scrub jays are not a species normally associated with residential neighborhoods; they prefer oak and piñon-juniper forests, yet here they are. Last year a Steller’s jay, typically found in coniferous forests up to and including the subalpine, popped up in the pine trees out back and is here again this year. The three species are extremely competitive.

I can’t explain where they’re coming from or why, but it sure is fun watching them.