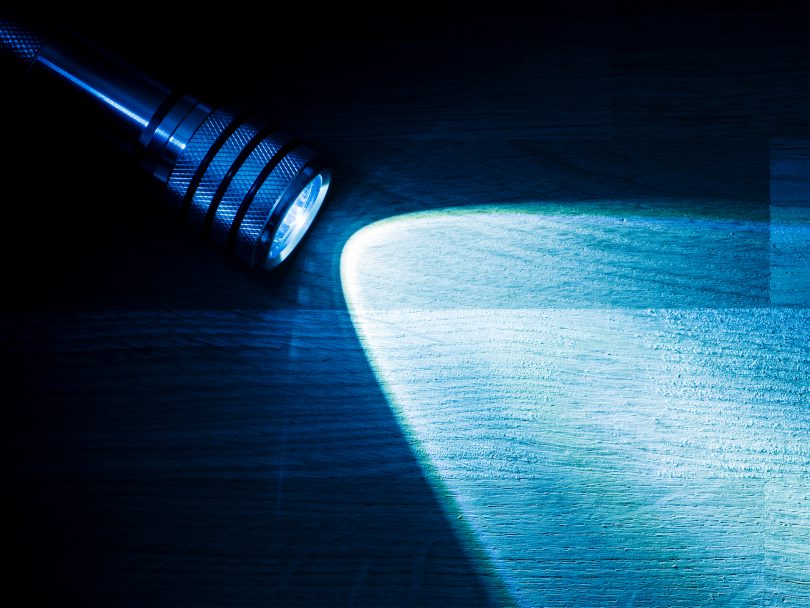 As we have seen recently in California, whether or not you are ready to live without electricity is not a rhetorical question. On a Wednesday morning in early October, Pacific Gas and Electric Company shut off power to hundreds of thousands of its customers in northern California. PG&E took this extraordinary step to protect the public against the risk of fires that might have been ignited by the company’s equipment during extremely warm temperatures and high winds. Its “public safety power shut-off” program imposed power outages across 22 northern California counties.

PG&E took this action in the wake of several recent catastrophic fires caused by faulty equipment on the PG&E system. The resulting liability caused PG&E to declare bankruptcy earlier this year.

Rather than risk additional fires in October, PG&E de-energized large portions of its power grid to reduce the likelihood that an energized line might be torn down by winds and cause a fire. Hundreds of thousands of California electricity customers were without power for up to three days. Businesses went dark; nursing homes and hospitals scrambled to find backup sources of power; and the state’s emergency system normally used for natural disasters was activated.

While other utilities have imposed voluntary power shut-offs in limited circumstances, PG&E’s action is unprecedented in the history of the electric utility business in the United States in terms of the volume of customers impacted. And while the company attempted to communicate with its customers to give them advance notice of the power shut-off, the systems used to provide the notice largely failed.

While PG&E has come under withering criticism for its actions in this case, its experience is a cautionary tale for all utilities, including Colorado’s electric co-ops. Clearly, the same conditions that were present in northern California, that is, high winds combined with warm temperatures and dry vegetation and fuel, are possible in many parts of Colorado.

This is a situation that Colorado’s electric co-ops have taken seriously for many years. Colorado’s electric co-ops spend millions of dollars annually clearing trees and brush from under utility easements in an effort to prevent trees from falling into lines and starting fires. This work is complicated by the fact that we must work with many different state and federal governmental agencies to gain permission to clear the rights-of-way — as a Western state, hundreds of thousands of acres of Colorado are owned by the federal government and gaining permission to clear the rights-of-way can be difficult. These efforts are costly and just one more expense that co-ops must recover in the rates they charge their consumer-members.

Colorado’s electric co-ops are doing everything they can to make Colorado policymakers aware of the extensive system of transmission and distribution lines that co-ops own and operate in Colorado’s forests and plains. We have been fortunate that recent significant fires have not resulted in more property damage or loss of life. We need the assistance of the state and federal governments to help clear these rights-of way, both from a permitting standpoint and from a financial standpoint.

When asked about the California power shut-off, the president of the state’s public utilities commission said: “We cannot accept it (the shut-off) as the new normal. And we won’t.”