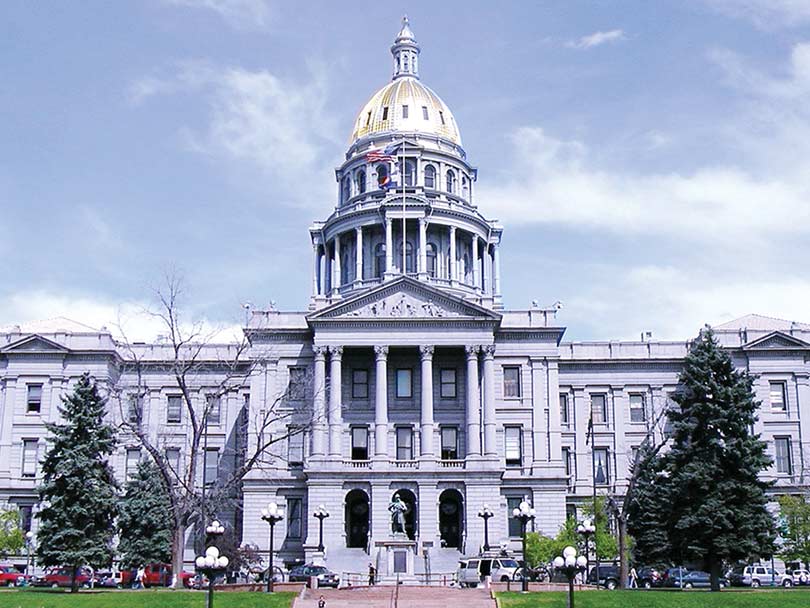 The Colorado General Assembly will wrap up the 2021 legislative session this month after adopting legislation covering a wide range of issues.

The legislature considered over 800 bills this year on topics that included public safety, transportation, energy and myriad subjects in between. Since we represent Colorado’s electric co-ops primarily on energy issues, I’ll focus on the energy-related bills that passed this year.

Electric co-op governance
The legislature passed H.B. 21-1131, a bill that makes changes to the practices of electric co-ops related to board meetings, annual meetings and the election of directors.

After working with the sponsors of the bill to clarify some of its provisions, CREA supported the bill. Many of the bill’s requirements relating to transparency in governance are already followed by most co-ops. We appreciate the willingness of Rep. Judy Amabile (D-Boulder) to listen to CREA’s concerns.

Net metering
The legislature also considered a bill sponsored by Sen. Steve Fenberg (D-Boulder) that changes the rules for utility consumers who want to generate power from their own behind-the-meter facilities (such as rooftop solar). Co-ops already provide net metering to thousands of customers and we support the current co-op net metering law, which limits consumer-members to generating only enough power to provide for their needs.

S.B. 21-261 eliminates this cap on generation in the state law, but only for investor-owned electric utilities. It retains the limits for electric co-ops. Electric co-ops support the efforts of their consumer-members who desire to install distributed generation such as solar panels, but the co-ops do not support customers using the co-op grid to export power in large quantities beyond what they need. We appreciate Sen. Fenberg recognizing our concerns and making sure the co-op limits stay intact.

Organized electricity markets
The legislature passed S.B. 21-72, a bill sponsored by Sen. Chris Hansen (D-Denver) that directs Colorado electric utilities to move toward joining a regional transmission organization, or RTO, by 2030. Colorado’s electric co-ops supported Sen. Hansen’s bill because we believe that in order to comply with the requirements of H.B. 19-1261 (the bill requiring 80% reductions of greenhouse gases from the utility sector by 2030) we will need to have a regional power grid. If an RTO can be created, it will facilitate the transfer of significant additional amounts of wind and solar power supply from across a broader region than what is available only in Colorado.

While we support the efforts of co-op consumer-members to use electricity in the most efficient manner possible, electric co-ops should not be required to spend large sums of their consumers-members’ money to comply with this law; we’re seeking amendments to address this concern.

This year, the legislature is considering S.B. 21-200, a bill that would accelerate that process and set sector-specific limits on greenhouse gas emissions from a variety of industries. We believe this bill amounts to “moving the goalposts” in a way that does not recognize the challenges of making major new investments in power supply and will negatively impact electric co-op consumer-members.

Each year when the speaker of the House uses the gavel to start a new session, it reminds me of the umpire in a baseball game hollering, “Play ball!” You can be sure that CREA will always go to bat for rural electricity consumers to keep power affordable and reliable.

Kent Singer is the executive director of CREA and offers a statewide perspective on issues affecting electric cooperatives. CREA is the trade association for your electric co-op, the 21 other electric co-ops in Colorado and its power supply co-op.