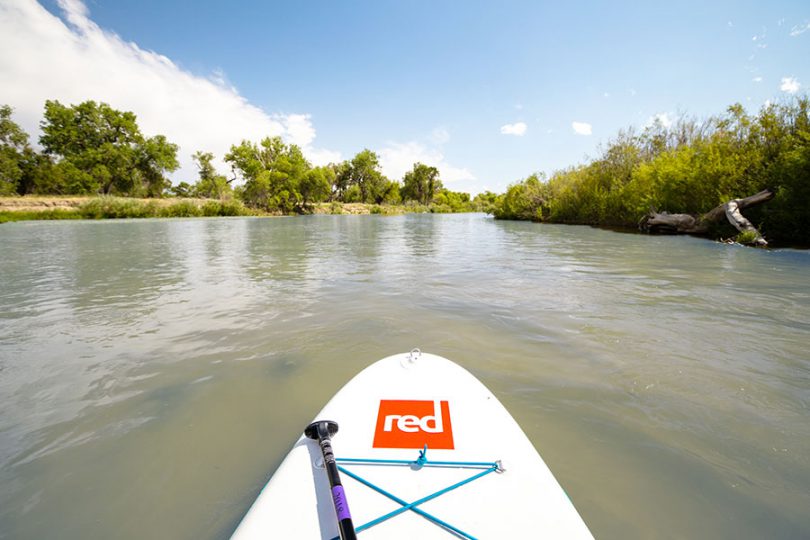 Sterling is not usually mentioned as a tourism hot spot in Colorado, but maybe that’s the charm of the city of 14,700 people that is less than a two-hour drive east of Fort Collins.

With the marketing tagline “a Colorado treasure,” Sterling offers special finds at places such as the Sterling Creatives artist cooperative and gallery that celebrated its fifth anniversary in April.

Brewmaster Dylan said some of the most popular craft beers that have been on tap include Cherry Poppins Montmorency Cherry Sour Ale to Shotgun Willie Nelson Sauvin Hazy Double IPA. The brewer has created past special beers with ingredients ranging from peanuts to passionfruit, from Canadian maple syrup to locally-sourced wheat from the Haas family.

The small-town brewery has become a bit of a destination for Front Range beer enthusiasts to visit and earned a mention in Food & Wine magazine in 2018 as one of “25 Essential Colorado Breweries.”

The Meringue-A-Tang Lemon Meringue Pie IPA is a summertime favorite of Trae Miller, longtime executive director of Logan County Economic Development Corporation, when he is not drinking the Redneck Mother Citrus IPA.

The brewpub’s eats menu includes local beef, the Hot Mess Burger, Green Chili Mac and Cheese, and Mom’s Not Home Nachos, some of its popular basics.

Summers are busy at the brewpub, but Dylan said he may spend his limited time off at the local reservoir or riding his bike down a trail along the Platte River or at the local Overland Trail Recreation Area.

To work up a thirst for the local beer, Logan County Public Information Coordinator Marilee Johnson said her favorite thing to do in the summer is boat, fish and play in the water at North Sterling State Park. Then she comes back to town to drink a Loose Lips Sink Ships Vanilla Coconut Porter on the brewpub’s patio.

The less-crowded North Sterling State Park is 5,700 acres with a large 2,880-acre reservoir that sports a marina and boat rental. North Sterling Boat Charter & Rental offers, for example, a two-hour sunset cruise by pontoon boat. Anglers like to fish for walleye or crappie, said Jim Fix, who operates PJ Marina. Other options at the park include camping, a swim beach and all types of boating.

Johnson recommends visitors check out the expanded Heritage Festival at Pioneer Park this summer, which is hosted by the Overland Trail Museum July 1-4. Festival activities include free concerts, a sanctioned BBQ cook-off, Colorado beer and wine tasting, a corn hole tournament, a car show, children’s games, a fireworks display and an authentic 1860s baseball game by the Colorado Vintage Base Ball Association.