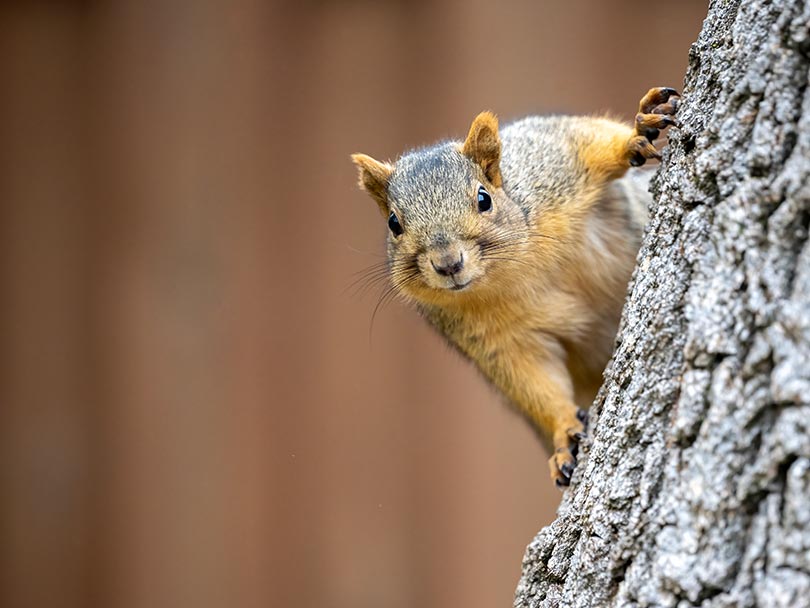 Squirrels typically lead the list of animals getting into electric system substations and causing power outages, but in Colorado it was a raccoon that caused the largest animal-related substation outage in 2021, according to a list compiled by TransGard, a company specializing in substation protection.

In mid-April, a raccoon got into a substation in the Eagle River Valley, which is served by Holy Cross Energy. The resulting substation fire shut down service to thousands of residents in Vail and down valley all the way to Avon, the report said. Raccoons seem to be a common threat to the grid in Eagle County, having caused similar disruptions of service back in 2020 and in 2007.

It was squirrels, however, that took down the system elsewhere in the country. About 2,500 customers, including a major medical center, lost power in late November 2021 when a squirrel entered an electrical substation in Parkesburg, West Virginia, and came in contact with critical equipment. Patient procedures had to be rescheduled because of reduced electrical capacity.

A squirrel in Emporia, Kansas, created a short circuit in a substation, which also resulted in a fire. The fire caused 100 small-scale outages across the region, which interrupted power to the Lyon County Courthouse, a regional health center, a radio station, local transit services, downtown businesses, traffic signals and more.

Another raccoon put 11,500 people in the dark last spring when it got into a Verona, Wisconsin, substation. The result was multiple outages across nearby Madison, Wisconsin’s state capital. Fire crews and emergency services were called in to assist during the outage and local medical centers shifted to auxiliary power.

There were also reports of a snake shutting down traffic lights in Evans, Georgia, when it slithered into a substation and, on Thanksgiving Day, a flock of birds disrupted holiday meal preparation when they roosted in a California substation causing intermittent power outages.

Electric cooperatives do their best to keep animals and others out of substations and other electric equipment, but no method is foolproof and animals are wily.