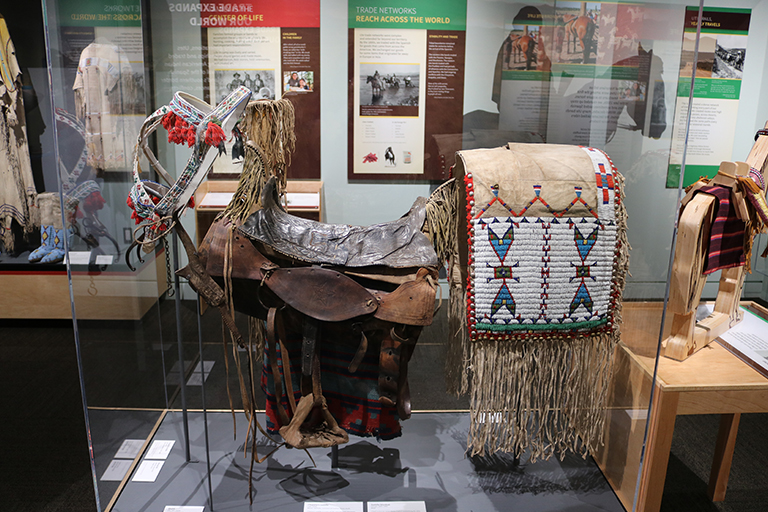 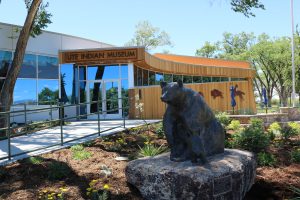 In the heart of Ute territory in southwestern Colorado stands a museum that celebrates and honors the lives, traditions and background of the Ute Indians. Originally built in 1956 near the ranch of Uncompahgre leader Chief Ouray and his wife Chipeta, the Ute Indian Museum in Montrose was recently renovated and reopened. The museum houses approximately 200 Ute artifacts — including a velvet dress that belonged to Chipeta as well as personal effects of Ute leaders Chief Ignacio, Chief Buckskin Charley and Chief Ouray — and a broad collection of works created by contemporary Ute artists.