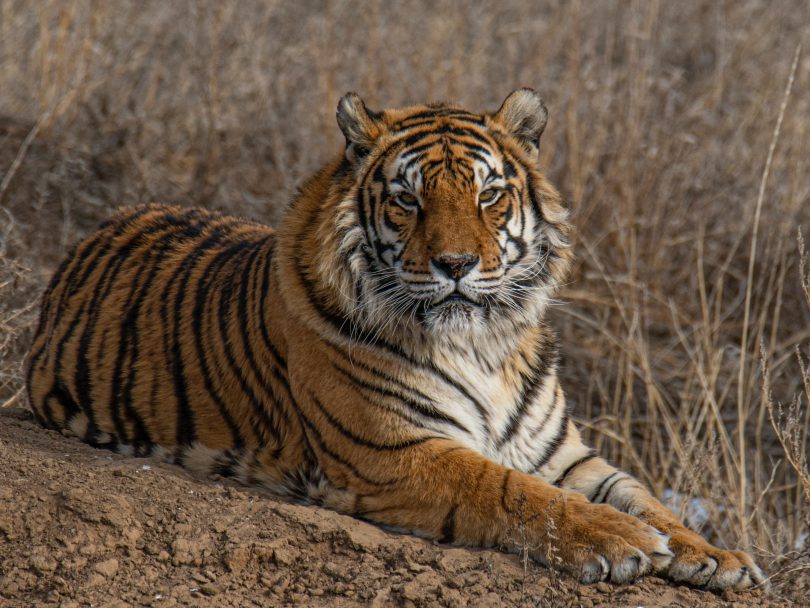 Annual meetings at the electric co-op in Lindsay, Oklahoma, could have been colorful if Joe Exotic, owner of the G.W. Exotic Animal Park and the self-proclaimed Tiger King had, shown up.

Exotic, a flamboyant, over-the-top big cat owner, was among the local Rural Electric Cooperative’s 12,000 consumer-members. He owned the 16-acre big cat zoo featured in the popular Netflix documentary, “Tiger King: Murder, Mayhem and Madness.” That park required a variety of services from the local electric co-op.

REC journeyman lineman Stoney Robbins said nighttime calls at the facility could be particularly creepy, recounting one such visit to check service after an outage.

“We had flashlights and every time you would shine the light around you, all you could see were eyes watching you and the lions jumping on the cage,” Robbins said. “I think that was the fastest I have ever checked voltage, and then we got out of there.”

In the documentary, Exotic said that it’s not just the cats that visitors came to see. It was him and his big personality. But what’s he like when the cameras aren’t rolling?

“I can assure you from watching the documentary, he’s 100% the same,” said Megan Lawrence, the co-op’s manager of member services and marketing. “His language, how he portrays himself … all of those are the same. He’s a colorful individual and he definitely lives to be who he wants to be.”

Lawrence said she’s never met him herself and that Exotic hadn’t attended an annual meeting, but Lindsay, Oklahoma, is a small town with few secrets.

Line crews report friendly encounters with Exotic and say that zoo crews took care to move the animals away from worksites.

Today, 39 of Exotic’s tigers and three bears live in Colorado at the Wild Animal Sanctuary near Keenesburg, which is, coincidentally, on electric co-op lines, served by United Power, Inc., in Brighton.