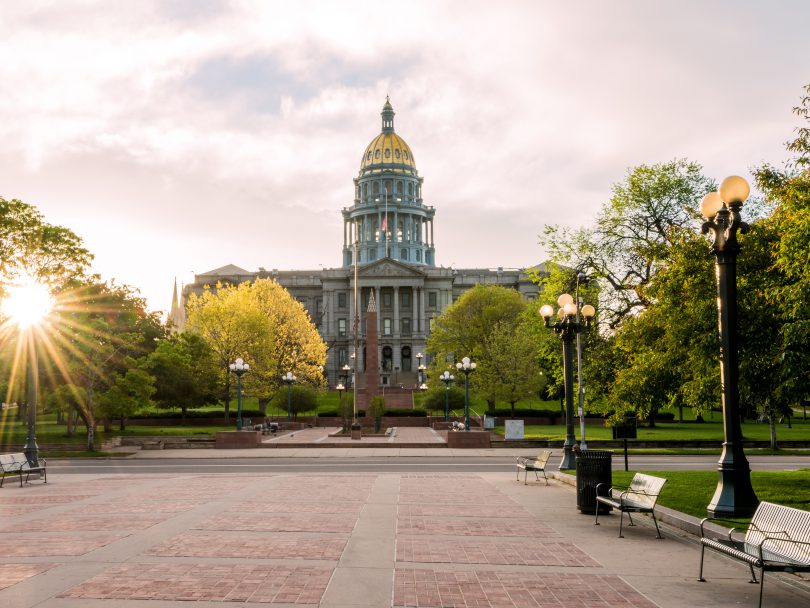 The second regular session of the 72nd Colorado General Assembly convenes January 8 and the Colorado Rural Electric Association will once again be actively engaged, protecting the interests Colorado’s electric co-ops. During the next four months, CREA staff and contract lobbyists will closely monitor the work of the legislature and interact with all 100 legislators to promote a better understanding of the electric co-op program.

During the 2020 legislative session, CREA plans to sponsor three bills to address issues of importance to Colorado’s electric co-ops.

First, we are working with House Speaker K.C. Becker (D-Boulder) on a bill relating to electric co-op governance. Under current Colorado law, consumer-members of electric co-ops may only vote for candidates for the co-op board of directors by mail or in person at the annual meeting. We are sponsoring a bill that will authorize (but not require) co-ops to allow their consumer-members to vote by electronic means as well. This technology may not work for all electric co-ops, but for those who want to use it, we need to change the current law. This bill will also require that all electric co-ops comply with existing transparency laws that currently only apply to co-ops of 25,000 or more consumer-members.

On the energy efficiency front, we plan to sponsor a bill that will make it clear that electric co-ops may engage in what is often referred to as “on-bill financing.” On-bill financing is used by some electric co-ops to enable their consumer-members to install energy-efficient appliances or make other energy efficiency changes with the cost to then be repaid through their electric bill. Again, not all co-ops have on-bill financing programs (that is a co-op by co-op decision), but, for those that choose to implement such programs, we will sponsor a bill to clarify how these programs are conducted.

The third bill we plan to sponsor relates to public schools and encourages school districts to work with their local electric co-op to explore opportunities to save money by deploying “beneficial electrification” or distributed energy resources such as wind or solar.

The term “beneficial electrification” was coined several years ago by the National Rural Electric Cooperative Association to describe opportunities for switching fuels like gas or oil to electricity, which is likely more cost effective and environmentally friendly. For instance, a school building currently using natural gas or propane for heating may be able to convert its heating and cooling system to electricity and save money over the useful life of the new equipment. Our legislation would simply state that school districts should consider these opportunities when they are constructing new buildings or renovating existing structures.

In addition to sponsoring these bills, CREA will watch for legislation that could impact the operations or autonomy of Colorado’s electric co-ops. There are often energy policy initiatives that surface in other states and then show up in Colorado. Not all of these initiatives make sense for Colorado’s electric co-ops, and we will work with our legislators so that they know how these changes could affect Colorado co-ops and their consumer-members.

We look forward to working with the representatives and senators in both the Colorado House and Colorado Senate and on both sides of the aisle. We will continue to support those legislators who support Colorado’s electric co-ops.

The legislative process is not always pretty (think sausage-making), but we should all be grateful that Colorado’s legislature provides an opportunity for thoughtful discourse for all those willing to engage in the process.

CREA will be so engaged on behalf of Colorado’s electric co-ops. 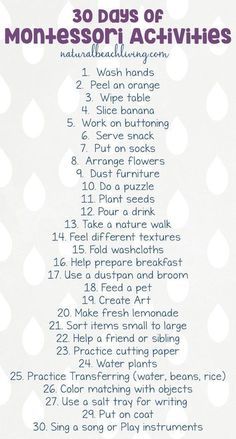 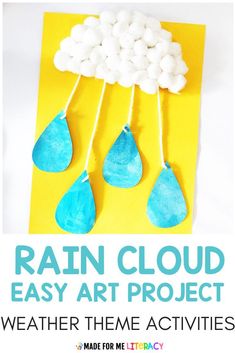 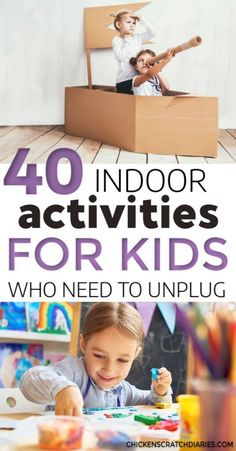