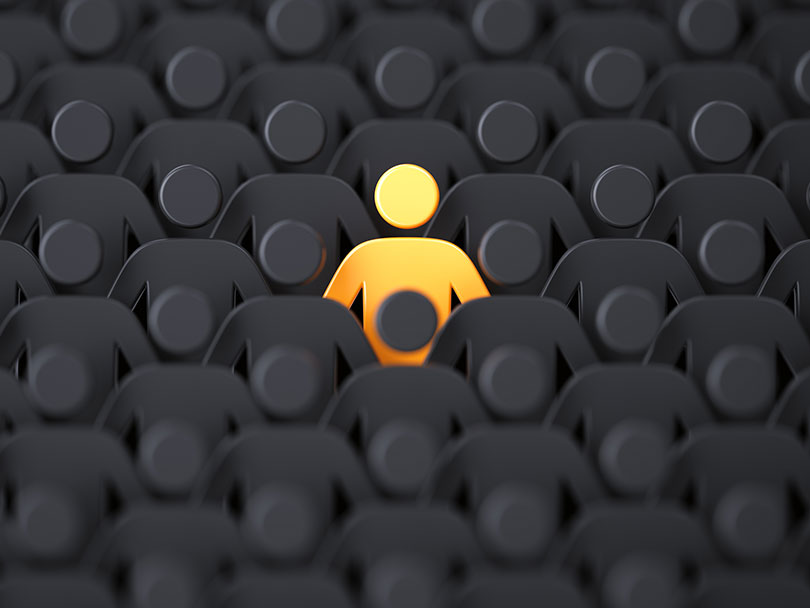 Two things were clear when the CEOs of Colorado’s electric co-ops met recently after a long hiatus from in-person meetings: First, they were all eager to get together, catch up and share the latest on what’s happening at their co-ops. Second, each co-op in the state is thinking “outside the box” as it faces a variety of challenges in its service territory.

One of the functions of CREA as a trade association is facilitating peer group discussions among the various groups of employees at Colorado’s 22 electric distribution co-ops. We coordinate groups for accountants, attorneys, mechanics, lineworkers, member service representatives, operations managers and others, as well as the co-op general managers and CEOs.

At this first CEO meeting in more than a year, the managers met at Holy Cross Energy in Glenwood Springs. In addition to renewing previous connections and welcoming new CEOs to the group, the managers got down to brass tacks discussing the issues and challenges they, their boards and their staff face in providing reliable, affordable and sustainable electricity to over 70% of the landmass of Colorado.

To frame the discussion, we asked the co-op CEOs to consider where their co-ops would be in five years. The answers demonstrated not only the incredible diversity that exists among Colorado’s electric co-ops, but also the ingenuity and innovation that co-ops are deploying to respond to an evolving energy landscape.

Some CEOs indicated that their members want more options when it comes to the services provided by their electric co-op. This might be in the form of rates or options for carbon-free power. Other CEOs talked about additional services that co-ops could provide to bring more value to the communities they serve, whether that means additional energy services or an even broader scope of offerings beyond electricity. Among this group are co-ops that have started subsidiaries or initiated other projects to provide broadband service to their consumer-members.

Still, other CEOs talked about new technology: how their co-ops are implementing microgrids in remote locations where a local power supply will add resilience; investing in battery storage capacity to provide more flexibility and other value streams; working with their consumer-members on distributed energy systems; and looking at additional renewable generation options to support local communities.

There was also a lot of discussion about the challenges that lie ahead.

Several eastern plains co-ops are concerned about water, or the lack thereof. With limits proposed on the use of groundwater in the Republican River Basin, farmers and ranchers in eastern Colorado will be affected as will the co-ops depending on the revenue from the electricity operating irrigation wells. Many of those smaller co-ops also have no growth and are seeing their oil and gas customers leave. Yet other co-ops, in other parts of the state, are seeing tremendous growth with business and commercial accounts, adding to residential growth.

Every co-op has its specific challenges as it works to meet the needs of its consumer-members who rely on it for their electric energy needs.

All of Colorado’s electric co-ops, regardless of the unique challenges they face, are working to decarbonize the resources generating the power they distribute to their consumer-members. Colorado law requires all electric utilities to reduce greenhouse gas emissions 80% by 2030, and the co-ops are working to meet those requirements while maintaining today’s levels of reliability and affordability for Colorado’s electric co-op consumer-members.