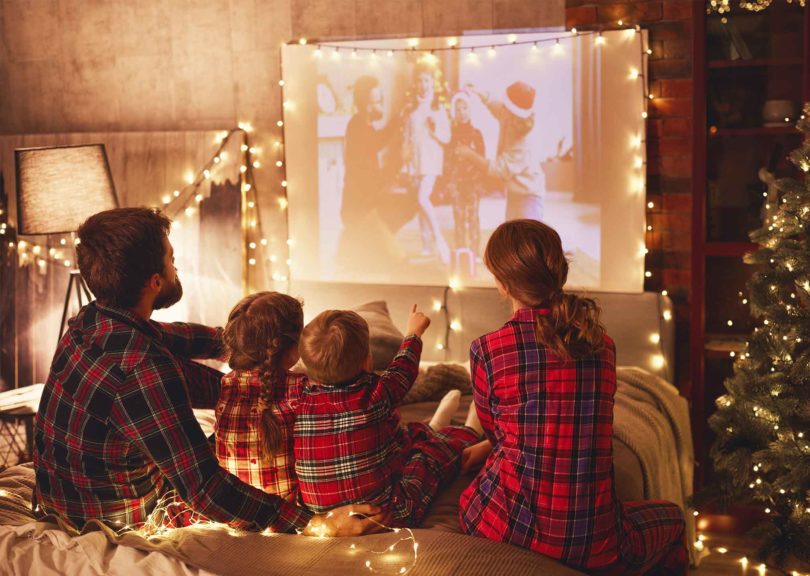 One of the best ways to start an argument during the holiday season is to proclaim that It’s a Wonderful Life is the best holiday movie or TV show ever.

While it’s hard to argue with this classic starring Jimmy Stewart and Donna Reed, many other shows have to be in the running: How the Grinch Stole Christmas (the one with Jim Carrey); A Charlie Brown Christmas (with the timeless soundtrack by the Vince Guaraldi trio); the Home Alone series; and, of course Die Hard. What says Christmas more than a terrorist attack on a Los Angeles office building?

But for my money, the best holiday TV show is the annual highlight reel of the last 40 years of Christmas sketches on “Saturday Night Live.” Since I’m an old guy, I saw most of those sketches when they first aired, so there’s probably a bit of nostalgia involved in seeing them again every year. And while I’ve had a hard time understanding either the comedy or music on SNL in recent years (I realize this is largely because I’m a baby boomer and the show’s target audience is millennials and Gen Zers), some of the holiday sketches are classics.

At the risk of being the “get off my lawn” guy, I have to admit I long for the earlier days of SNL and the cast members that included people like Bill Murray, Gilda Radner and John Belushi and guest hosts like Steve Martin. I think about Steve Martin during the holiday season in particular because of a bit he did called “A Holiday Wish” back in the early ’90s. If you remember, Martin starts off the piece with a holiday wish that “all the children of the world join hands and sing together in the spirit of harmony and peace” but soon moves on to more, uh, selfish wishes.

So, with apologies to Steve Martin, here are my simple holiday wishes:

My first holiday wish is that all people of the world live together in peace and harmony.

My second holiday wish is that all drivers of all vehicles everywhere stop at stop signs and stoplights. This means that when you come to a stoplight or stop sign, you actually stop your vehicle. No rolling stops, no brief pauses, no stop and go, but a complete stop where your vehicle’s wheels actually stop rolling. I guarantee that observing this simple courtesy (not to mention traffic law) would improve everyone’s life immensely. You are not going to save any time by rolling through that stop sign or light and you may just ruin someone’s day. So please, just stop.

My third holiday wish is that everyone respects the queue: no cuts in line. Whether it’s the grocery store, the dry cleaners, a concert venue, a parking spot, merging on the highway, wherever: You know where you are in line and you know who was first. There is such a thing as karma, and line-cutters are destined to endure a lifetime of bad juju.

My fourth holiday wish is that all airlines stop selling the middle seats in every row. Talk about a “Wonderful Life!”

And, finally, my fifth holiday wish is that we all stop watching those news and sports channels where the hosts and panelists compete to see who can yell the loudest. You don’t need this nonsense anytime and you especially don’t need it during the holidays. Change the channel and catch something more calming: maybe another showing of Die Hard.

So those are my humble holiday wishes. If I can’t have all of them, I’ll stick with my first wish and pray for peace and harmony around the world. My best to you and yours this holiday season!