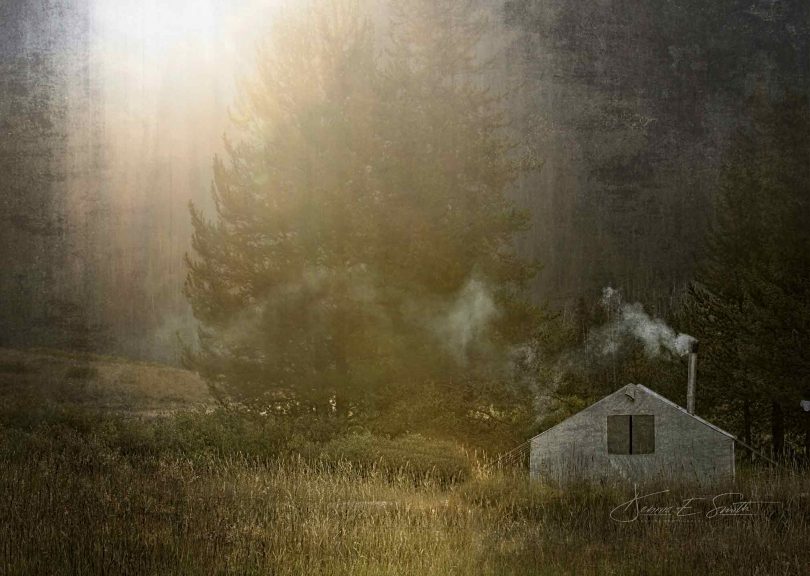 A couple of years ago, I spent a weekend camping with my oldest son and one of his army buddies in the Zirkel Wilderness Area outside the little town of Clark, Colorado, a wee bit north of Steamboat Springs. They were bowhunting for elk; I was tagging along as an associate campfire philosopher and part-time camp cook.

Anyway, Dave and his buddy, Hal, are both former army aviators who hadn’t seen each other since they’d flown combat missions in Somalia after that ugly 1993 helicopter incident in Mogadishu. I naturally thought they’d be talking about their African experiences around the campfire at night. But they didn’t.

Instead, our conversations centered on camping and how it has changed over the years. You could probably attribute that topic to the pair of Basque shepherds who had set up camp nearby. They pitched a large, well-traveled, canvas wall tent outfitted with a wood burning stove, folding cots and a small table. A couple of camp coolers and a clothesline strung between two trees completed their setup. Two horses were hobbled in a pocket meadow close by.

Each morning after coffee, they’d round up their horses, saddle them and, with one of their Great Pyrenees guard dogs, leave camp to drive the flocks to the next pasture. (We learned later two others stayed with the flock at night to fend off predators.) Late in the day, they’d return, hobble the horses, rustle up dinner and sit by the fire petting the dogs, drinking a beer and chatting away in Portuguese or whatever language Basques speak. It seemed a hard but simple and solid life with just the necessities — and none of the frills and their attendant burdens.

We, on the other hand, were staying in an air-conditioned, aluminum-bodied camper furnished with big comfy beds, a thermostatically-controlled propane heating system, hot and cold running water, and the same electrical appliances you’d find in a modern home: refrigerator, gas range, flush toilet and color TV. Comfortable and convenient, no doubt, but it all cost a bunch of money to purchase, license, insure, maintain and power, and a big fancy truck to tow.

I remember waking early one morning and seeing their camp in the little clearing across the way. Soft, pinkish rays of sun sifted through the mist while puffs of gray smoke drifted lazily from their tent chimney. It seemed so simple, almost primitive, and yet so cozy. The weird thing is… I felt kind of jealous.