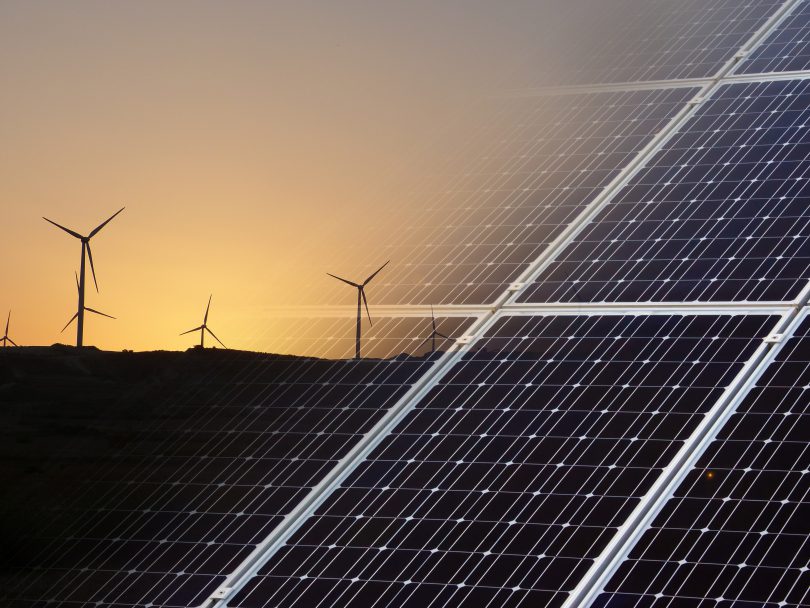 Renewable resources beat coal consumption for the first time in 2019 in the United States, according to the U.S. Energy Information Administration.

The use of coal for electricity generation continues to slide as the amount of wind and solar power grows. According to a story in the Daily Energy Insider, coal consumption in the United States dropped by nearly 15% in 2019 compared to the previous year. Renewable energy grew by 1%.

This was the sixth consecutive year that coal use decreased, dropping to 11.3 quadrillion Btu, the lowest level since 1964. At the same time, renewable energy consumption grew for the fourth year in a row to a record high 11.5 quadrillion Btu.