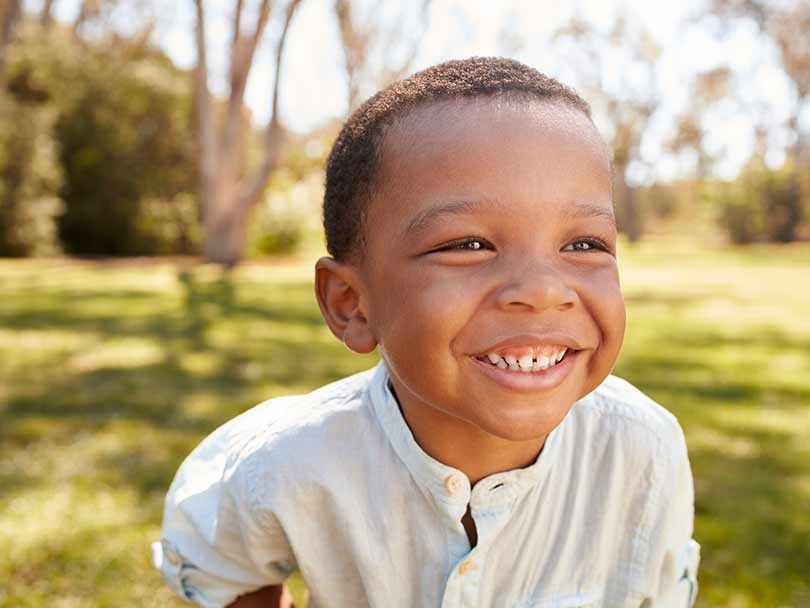 Some years back when I had a 2-year-old grandson, I was just done changing his very messy diaper when he looked me in the eyes and said, “Grandma, when I get all grown up and you get to be a little girl, I’ll change your diaper.”

Can a grandmother be loved more than that?
Anonymous

During my granddaughter’s first day of class, she had to address her classmates and say a few things about herself. She spoke about the things she likes to do. She mentioned her mom, dad and brother, and at the end she said, “Oh, yeah. My grandfather was a soldier.” That made me very proud, but then she said, “He was in the Civil War.”
Rafael Velez, Beulah

When my granddaughter Kailee was 4, a friend and I decided to take her girl, also 4, and Kailee to the zoo. They were in the back seat just chattering away, when all of a sudden Kailee said, “Grandma, where do babies come from?” I said, “Well, when you are older your mom will explain that to you.” It was really quiet for a few seconds, and then she said, “Grandma, you mean you don’t know?”
Trena Mendoza, Paonia

I have worn hearing aids for 37 years and I am now 70 years old. My older brother finally got hearing aids a couple years ago and we were discussing some of the things he can now hear again, such as paper rustling, car blinkers, grandkids whispering, etc. But the biggest thing he said he discovered was that he doesn’t have silent farts!
Allen Van Wyhe, Colorado Springs