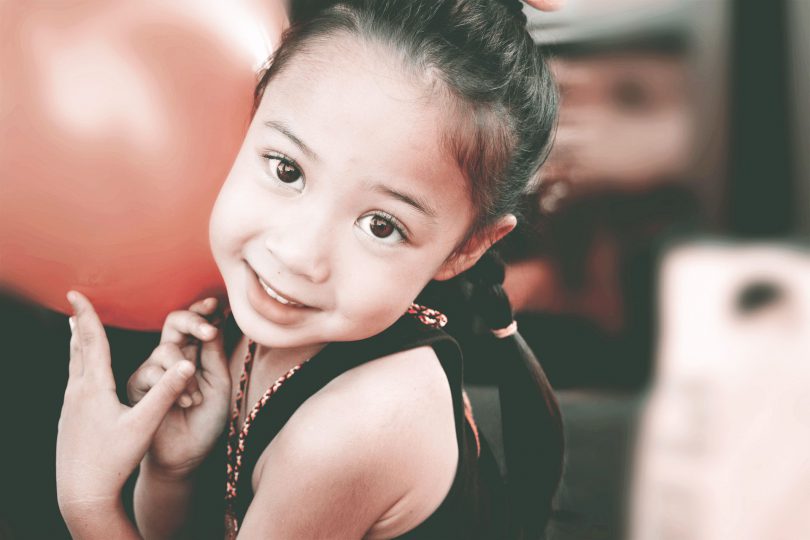 Image by nexta_ta from Pixabay

My 3-year-old granddaughter, Brynlee, was so excited to turn 4. Her sisters had birthdays in June, July and September, so by November she was still wondering when her birthday would come. She was riding in the backseat of my car as we were driving to my house, and I told her that it wasn’t very long until her birthday. She asked me, “Grandma, are you 5 yet?”
Luretta Sharman, Cortez
Empire Electric Association consumer-member

One winter holiday, my granddaughter was visiting and I noticed after she washed her hands she barely dried them. I told her if she doesn’t completely dry her hands they will be chapped. Her mother called me one day from Denver asking me why I told Livie her hands would be chopped. I still laugh about that today, five years later. I didn’t realize a 4 year old doesn’t know the meaning of the word chapped.
Paul Vollbehr, Pueblo West
San Isabel Electric Association consumer-member

One of my friends asked her grandson what he liked best for breakfast. He said his dad made him waffles. Eager to impress her grandson, she got out her waffle iron and whipped up her special waffle recipe. After her grandson finished his waffles, she asked him how he liked them. “They were okay,” he said. “Really?” she asked. “How does your dad make waffles?” Her grandson replied, “Well, first he puts them in the toaster.”
T. McKinsey Morgan, Colorado Springs
Mountain View Electric Association consumer-member

I was shopping with my 6-year-old granddaughter when she became very irritated that we were taking too long. I explained to her that she had to be patient and it wouldn’t take much longer. I asked her, “Do you know what it means to be patient?” She said, “Sure, it’s when you are in the hospital.”
Jon Herges, Prescott Valley, Arizona
San Isabel Electric Association consumer-member