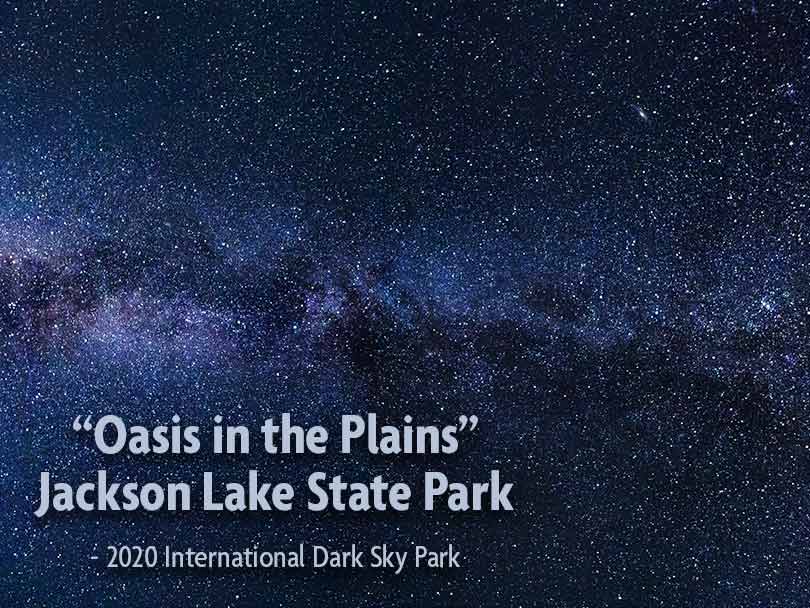 With the help of its local electric cooperative, Jackson Lake State Park in northeastern Colorado earned an International Dark Sky Park designation. It is the first state park in Colorado to gain this designation and the eighth location in the state to be so named.

The park’s electric service provider, Morgan County Rural Electric Association headquartered in Fort Morgan, worked with the park to eliminate its large streetlamps and update other park light fixtures, including those on bathrooms, to be dark sky compliant. Inside facilities lights were put on motion sensors to limit the amount of time they are on.