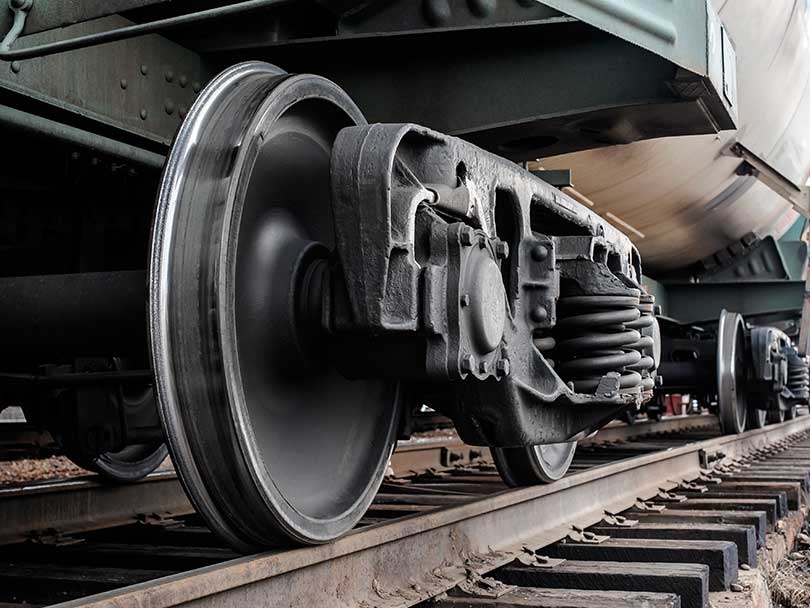 Do you have the missing train car on your back 40?

In the aftermath of World War II, the United States gathered resources to send to its European allies. The “American Friendship Train” traveled to depots across the United States collecting relief items, such as food, clothing and children’s toys, that were then shipped to France, Italy and England.

In response to America’s generosity, France sent a gift-filled decorative train car for each of the 48 states in existence at the time, plus one train car to be shared between Hawaii and Washington, D.C. The train cars were affectionately known as the “Merci Train” cars, as an homage to the French word for “thank you.” Of the 49 Merci Train cars sent to the United States in 1949, only 43 remain today. Six cars were either scrapped or burned or are simply missing. Colorado’s Merci Train car is missing.

The Colorado Railroad Museum hopes that a Colorado Country Life reader can help. The museum has reason to believe that this special train car ended up on a Colorado ranch that belongs to an American legionnaire.

The missing car is approximately 20 feet long, 8 feet wide and about 8 feet tall. The wheels may still be intact, or it could just be the boxcar alone. It’s possible that the boxcar was repurposed into a storage shed or a chicken coop.

Can you help solve this mystery? Contact the Colorado Railroad Museum at 720-247-5159 if you know anything about Colorado’s Merci Train car.