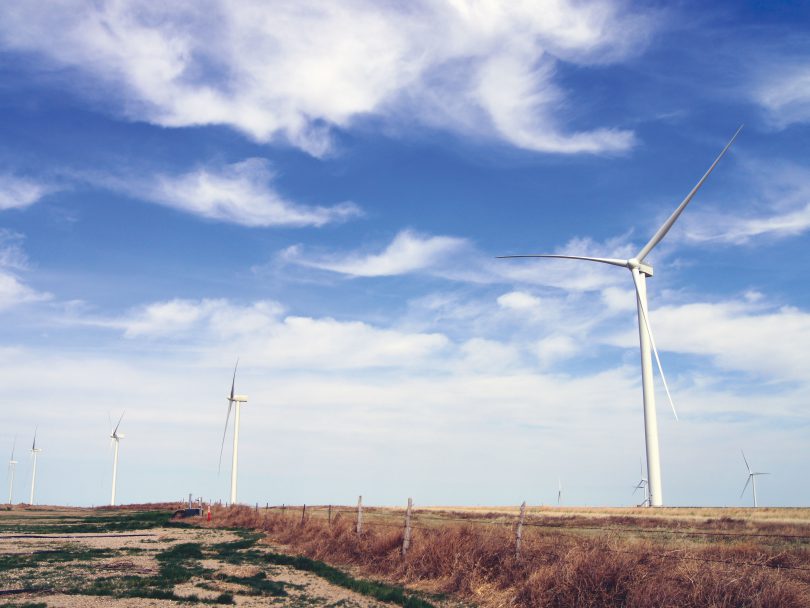 Eighteen of Colorado’s electric cooperatives have more renewable energy coming their direction, thanks to their power supplier, Tri-State Generation and Transmission Association. Tri-State, the co-op G&T, issued its sixth request for proposals (RFP) for renewable energy resources in June.

In this RFP, Tri-State will consider proposals for solar projects where Tri-State would own and operate the project after investment tax credits have been captured.

“Steady investment in renewables from Tri-State and our members means one of every three electrons consumed in our association comes from emissions-free renewable resources,” said Duane Highley, Tri-State chief executive officer.

Previous Tri-State RFPs have resulted in power purchase contracts for 656 megawatts of utility-scale wind and solar resources. The G&T is the leading solar generation and transmission cooperative in the United States. As renewable energy prices have decreased, Tri-State is accelerating the pace of its renewable additions. The association’s weighted average cost of all wind and solar power purchase agreements (PPA) is now less than half of what it was in 2009.

In total, Tri-State and its members have enough renewable resources to power the equivalent needs of more than 570,000 rural homes. In addition to the association’s wind and solar projects, Tri-State has PPAs for 27 megawatts of small hydropower resources. Tri-State’s member systems also have 139 megawatts of member renewable energy projects that are in place or under development. In 2018, Tri-State’s PPAs for wind, solar and small hydropower exceeded the association’s purchases of renewable hydropower from the Western Area Power Administration.

Earlier in 2019, Tri-State announced two new PPAs from a 2018 renewable energy RFP that saw developers bidding on more than 100 projects. The 100-megawatt Spanish Peaks Solar and the 104-megawatt Crossing Trails Wind projects will increase Tri-State’s wind and solar resources by 45%.

Tri-State’s addition of renewable resources, as well as the availability of low-cost market power, has reduced the association’s use of coal. “With competitive electricity markets and our renewable energy contracts, Tri-State is dispatching coal resources less, has closed one coal unit and will retire two other coal units,” said Brad Nebergall, Tri-State senior vice president of energy management.

Tri-State expects to make decisions on any new projects by the end of 2019.