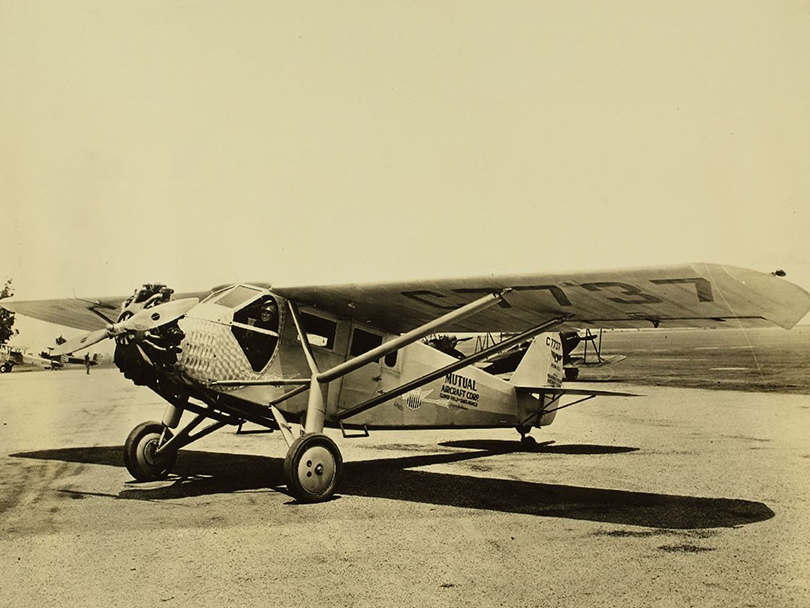 The very first Women’s Air Derby in 1929, whose participants included famous flyers like Amelia Earhart and Marvel Crosson, began a tradition in female aviation that still continues. Unfortunately, due to concerns about COVID-19, the race was cancelled for 2020. Female flyers from all over the country look forward to next year, hoping to compete in this race of endurance and skill, though now it goes by a new name: the Air Race Classic.

What began as the Women’s Air Derby was reinstated and renamed the All Women’s Transcontinental Air Race (AWTAR) after World War II. After AWTAR was discontinued in the 1970s, the newest iteration, the Air Race Classic, was born.

The ARC remains the only women’s air race in the United States. Hundreds of female aviators, ranging in age from teens to women in their 90s, form teams to cover 2,400 miles in the space of no more than four days. They are only allowed to fly during daylight hours. The winner is not determined by the plane to cross the finish line first, but rather which team has beaten their predetermined handicap speed by the most time. Because of this, the last plane to reach the final destination might be the race winner.

Whereas competitors in the early days of the race flew short legs and in the 1980s through 2000 covered long legs of around 400 miles per day, the current race sees flyers traveling in intervals of 240 to 300 miles per day. Teams must carefully plan race routes and stops and try to gauge the weather to achieve the highest speed possible for their aircraft.

The Air Race Classic is about more than just racing, however. The ARC organization has as its primary focus the preservation and promotion of the influence of female pilots on the world of aviation. They keep the memory of pioneers like Crosson alive, while encouraging new generations of girls to dream about taking to the skies.

The Air Race Classic 2020 would have started on June 23 from Grand Forks, North Dakota and ending on June 26 in Terre Haute, Indiana. The race route is different every year, but most years see racers stopping at Sterling Municipal Airport, also known as Crosson Field.

If you are interested in seeing the next installment in the history of women’s aviation, keep checking airraceclassic.org for updated dates and plan a trip to Sterling in 2021 to cheer the flyers on their way. Until then, make sure to stop by the Overland Trail Museum to learn more about the role Sterling has played in the rise of flight.