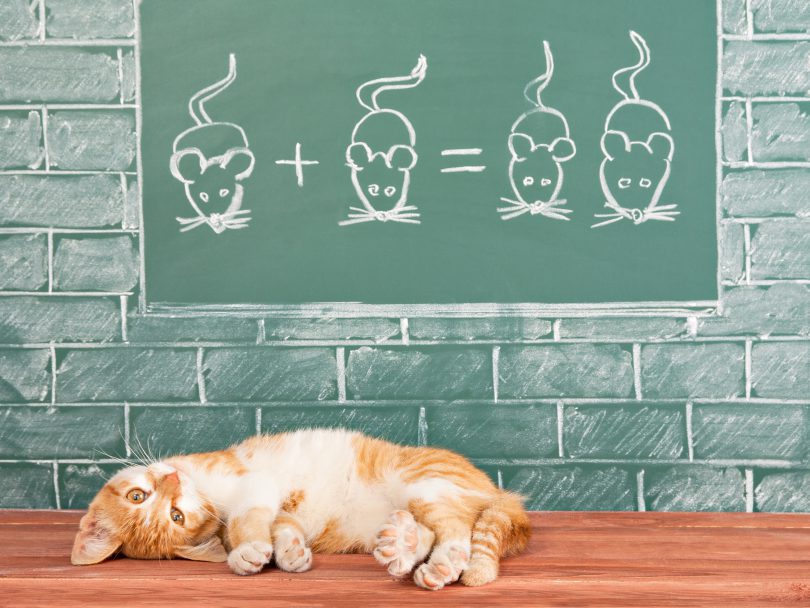 My little nephew was riding in Mother’s car. They always had great discussions on various subjects. On this day, the discussion turned to a school where Mother had taught English before retiring. When Mother told him that the name of the school was “Catland” Primary School (translated from Finnish), my nephew asked, “Did the cats learn English?”
Mari McDavid, Tabernash

While standing in the kitchen one morning, I was holding my wife when our 4-year-old son came into the room and locked his arms around my legs. I looked down and saw him staring intently up at me. I began to think he was admiring me, his father, and thinking about what a great guy I am. So I had to ask him, “Son, what are you thinking?” He said, “You have something in your nose.”
Larry Kingrey, Craig

While homeschooling my first-grade grandson, I asked him to name the months of the year. He said, “January, February, March, May …”

He replied, “It got canceled.”
Carolyn Rumsey, Pueblo West

My husband recently had a birthday. He received a birthday card from his parents with a clue as to what his present was going to be. The message read, “Your present won’t fit in your card and it’s too messy to wrap. Guess what it is!” My 5-year-old piped up and said, “I think it’s my room!”
Megan Geiger, Fruita