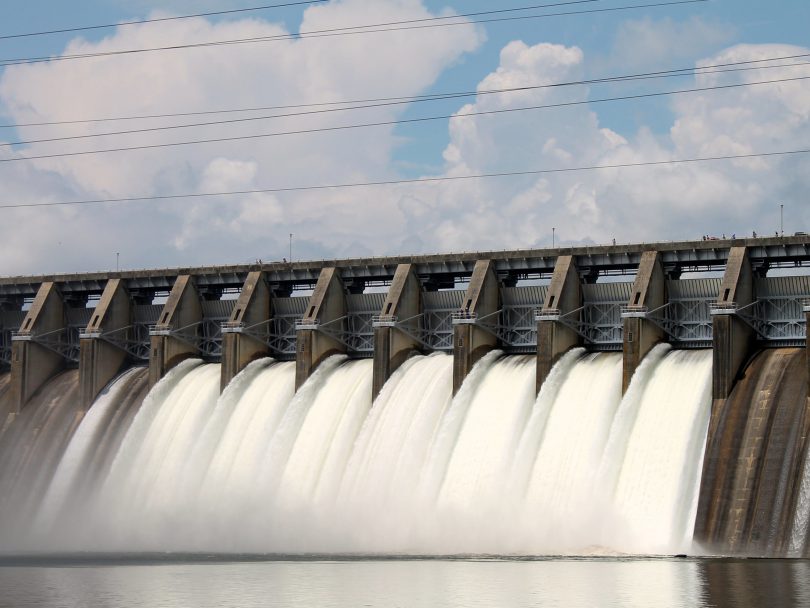 One of the few money-making arms of the federal government, the Western Area Power Administration returned $281 million to the U.S. Treasury in fiscal year 2019. Over the last five years, WAPA has returned $1.8 billion to the treasury.

WAPA sells hydropower from 57 federal dams and distributes it using more than 17,000 miles of high-voltage transmission infrastructure. The electricity is distributed to utilities in Colorado and 14 other central and western states.

Electric cooperatives in the Centennial State access this electricity generated by clean, renewable hydropower through their contract with power supply co-op Tri-State Generation and Transmission Association or directly through allocations from WAPA. This renewable power is purchased at cost-based rates and helps keep the cost of electricity down for consumer-owned utilities.

The returns to the U.S. Treasury help repay the original investment in dams initially built to bring water to the parched lands across the western United States. Selling hydropower from these dams was secondary in the beginning, but today plays a large role in providing renewable resources for electricity generation. 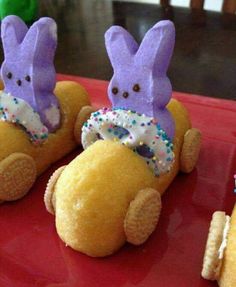 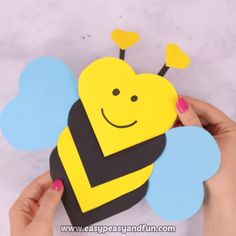 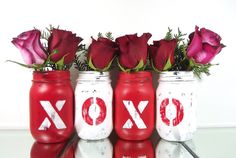